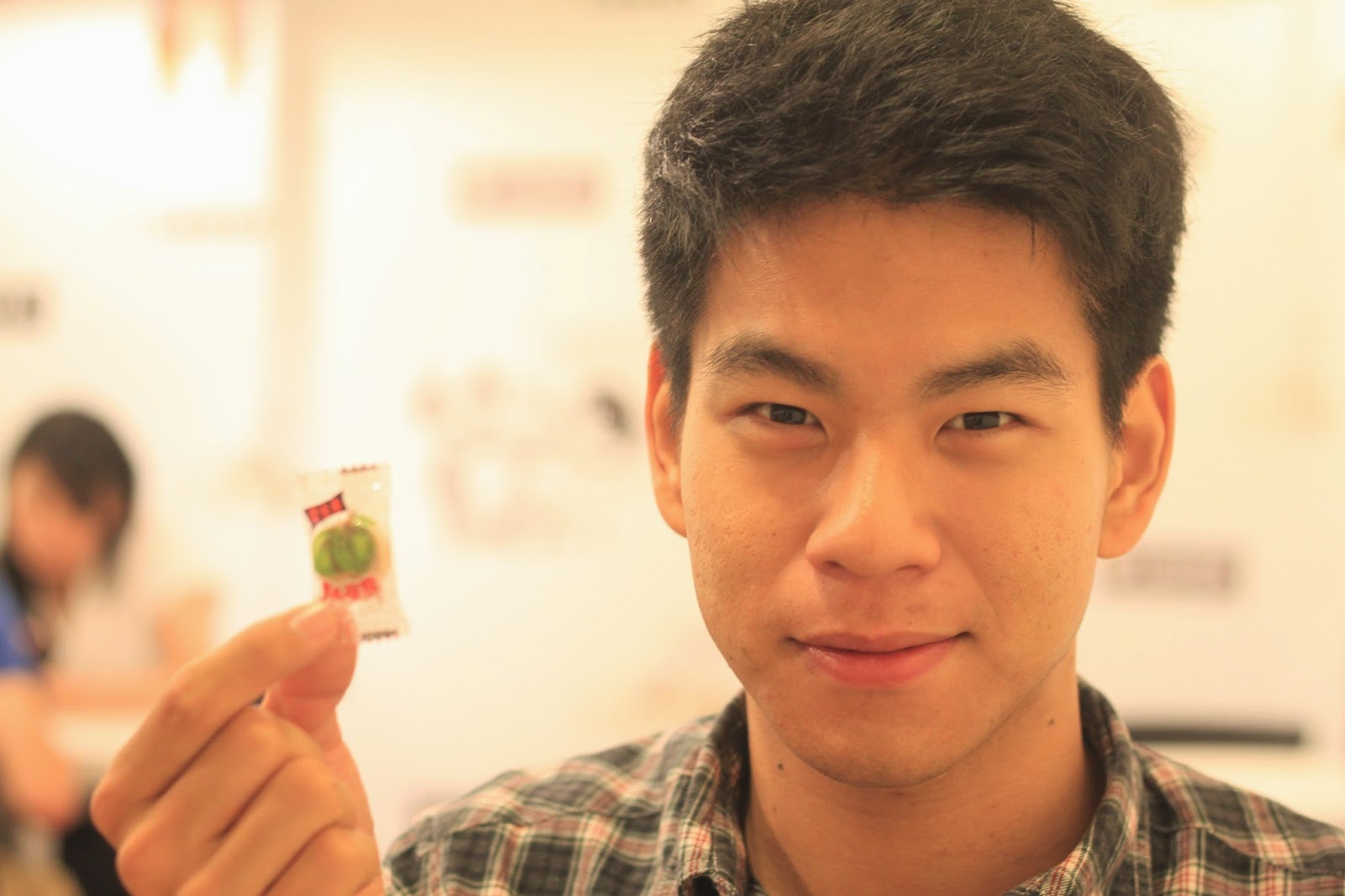 His name is Chester Yu.

I joined his tour on Sunday.

There were 3 guides and about 15 participants from Germany U.S., Malaysia HongKong and many other countries.

They introduced us Taiwan's history construction and relationship with China.

This tour is awesome.

I was so touched by his vision and mind.

so I offer interview to him.

Before that movement, He don't care about Politic so much.

When He knew that some Student went into Legislative Yuen, he thought "why should they so?""Its dangerous"

Following few days, lot of his friend upload information about that Cross-Strait Service Trade Agreement and Why the student occupied the Legislative Yuen.

He realize this is not only Trade problem but also relationship with China in the future.

Then He joined the movement.