My thoughts on Ireland after one month! 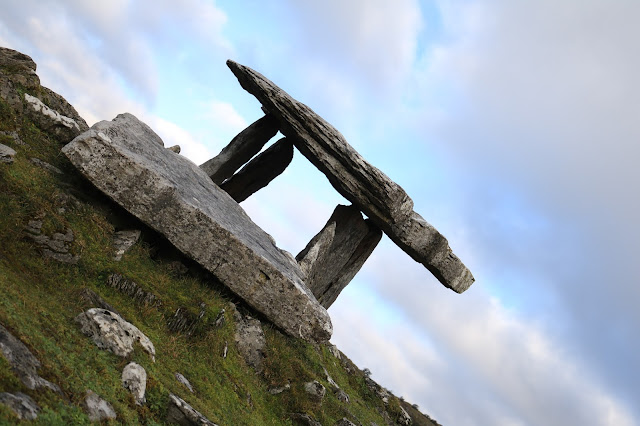 I've been in Ireland already one month. Time flies. I'm still alive. I didn't have any information about Ireland before I came here. So now I feel that every day is really interesting!! Once you live in Ireland, You’ll come to like it. I love it more and more. Now Im afraid I don’t want to move to any  other country.

I'll introduce you to the surprising things I found in Ireland.


The doors are so cute! 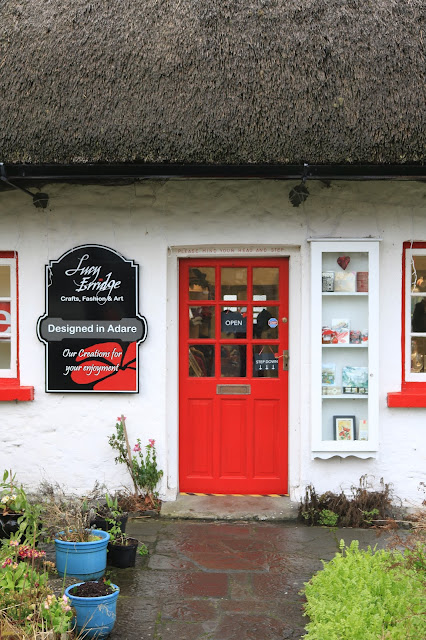 I found many cute doors in Ireland, almost every door is original and colourful! When I found a door that looks very cute I took a photo of it. But now I don’t, because I have already enough.

Do you know why Irish doors are so colourful? Someone told me,

Drunken people often mistake the door of their own house, because all the doors are so similar, they decided to paint the doors in different colours.

There is many busses in Dublin, that scares me! 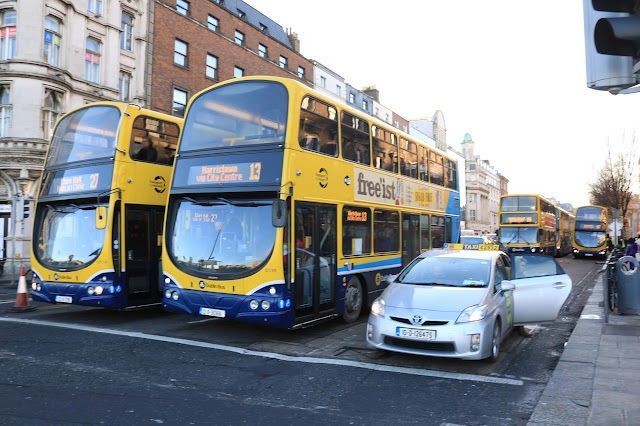 There are so many busses in Ireland.

Irish train works not so often.


In Dublin, the capital city there are trams, but they are not really useful. That's why there are so many busses. Even in very narrow ways double-decker busses pass through, its interesting for tourists, but I feel so scared. Its so dangerous.

The roads are never dry. 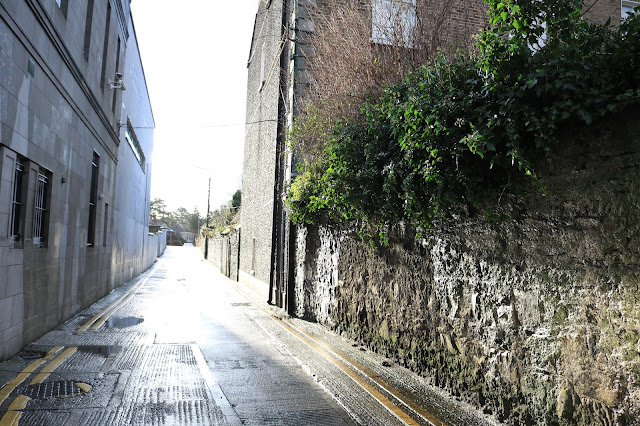 In Ireland, there is no time for the roads to dry. Because, it rains so often during the day! It's not heavy rain like Japan but its really frequent. We can see sunshine, after the rain stops. Therefore we can see rainbows really often. Yeah I saw a rainbow yesterday and today too. I said to stranger  “Hey look there is rainbow!” with a smile,  he smiled back at me. It was a really happy day! 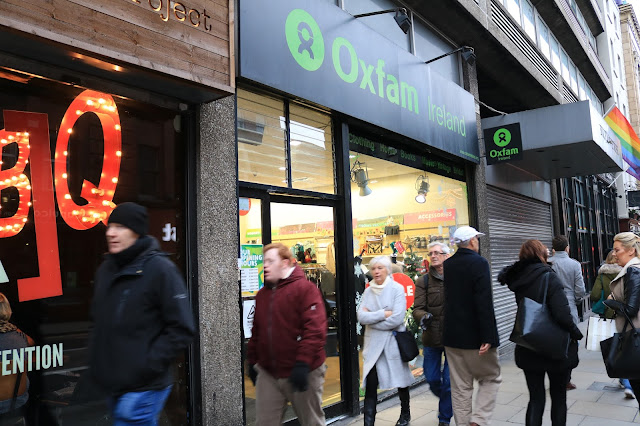 And they don’t care about the traffic lights, if they find tight space between cars, they cross the road. They do it bravely but I feel scared when doing it.

They walk fast especially when it rains. They change gear to top gear. We should be careful.

It's warmer here than in Tokyo. 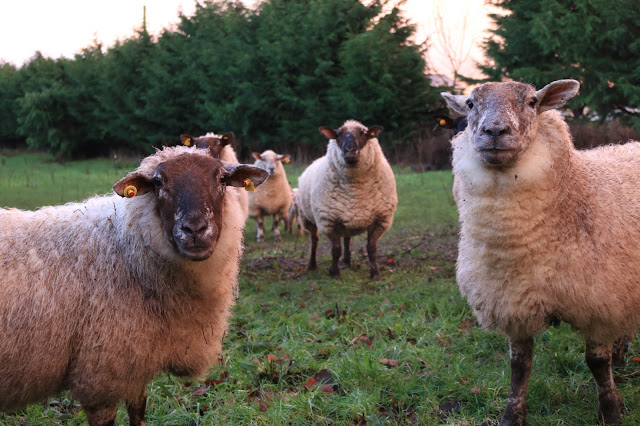 I thought that Ireland is really cold. but Its not true. If you dont like cold weather, you should come to Ireland! Its a joke, but I can ride a bicycle without gloves. Its unbelievable, Ireland's latitude is
higher than Tokyo's or even Hokkaido's. It doesn’t snow. But there are strong winds, and the daytime is short. 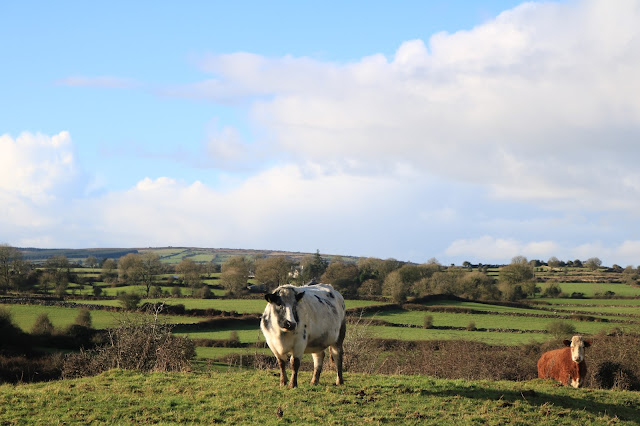 Ireland is surrounded by nature. It rains very often. so grass grows all the year. Almost all souvenirs in the shops are green. Post offices are also green, the Irish flag is green. The symbol of Ireland called the shamrock is also green. In Scotland they prefer to use light blue because its the national colour.
Even though those countries are neighbours, they use two different colours. 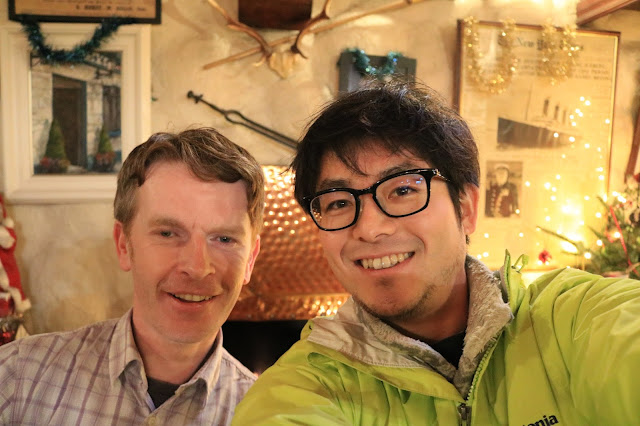 That is what I want to say. All Irish people are so kind. I feel really happy. His name is Brendan. I didn’t have a home at that time. He invited me to his home. and he took care of me for 4days. And after that he told me that I can come back any time again. That really surprised me.

Now I'm looking for a job, I spread CVs. They don't hire me but they give me advice. For example, “ Do you know that Japanese restaurant?” “What do you want to do?” “You can go to this restaurant” “ you can come in march again”

I like this kind of communication. Do you know that saying “ Ireland is the best country for Hitchhiking” I will try it this summer definitely.