What is the best restaurant in Galway? 2016 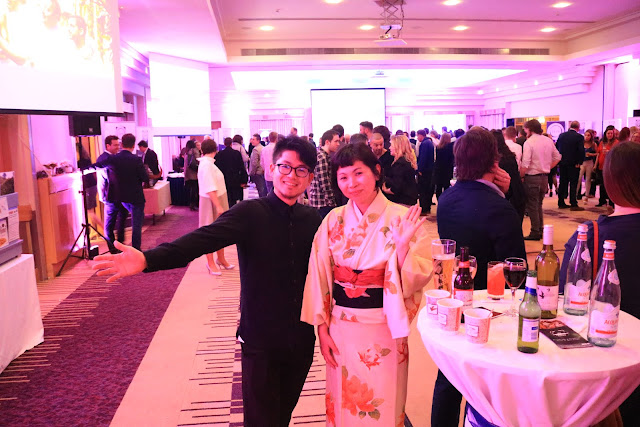 Yesterday Wacafe’s owner, Yoshimi, took me to to Sligo for the "Irish Restaurants Award 2016". 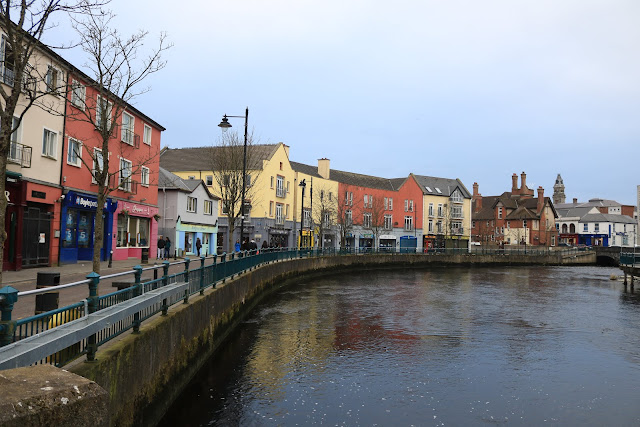 Sligo is known as Yeats’s home town. He said “Sligo has always been my home". 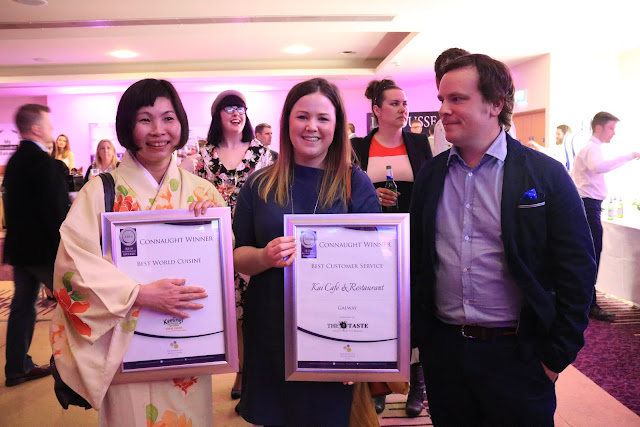 Wacafe was nominated as a "Best Cafe" in Galway.

Kai is famous for Sunday brunch. There is always a queue.

There were many foods from Sligo in the hall. 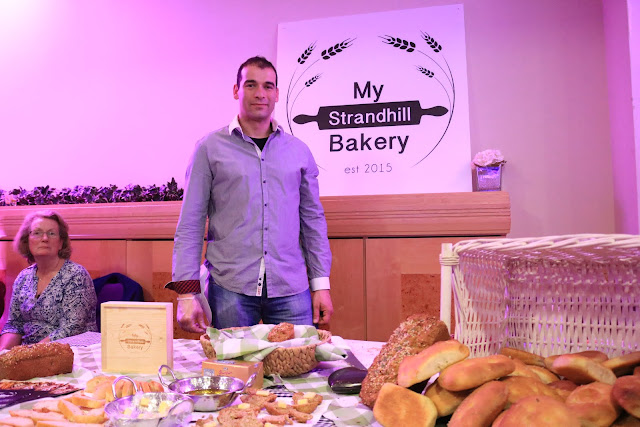 He is Dimitar Dosev from Bulgaria.
He opened a bakery in Sligo in 2015.
He traveled around the world to learn how to make delicious bread. 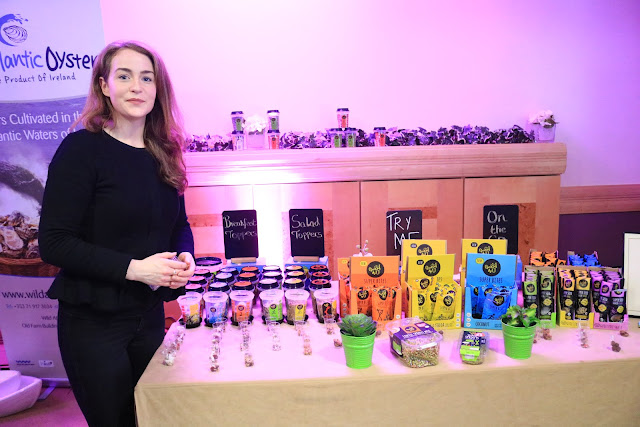 These are also from Sligo.
They contain no sugar, are high in fibre and protein, gluten free and natural.
It’s really good for me.
I don’t want to eat junk food even if I feel really hungry. And there are very delicious. 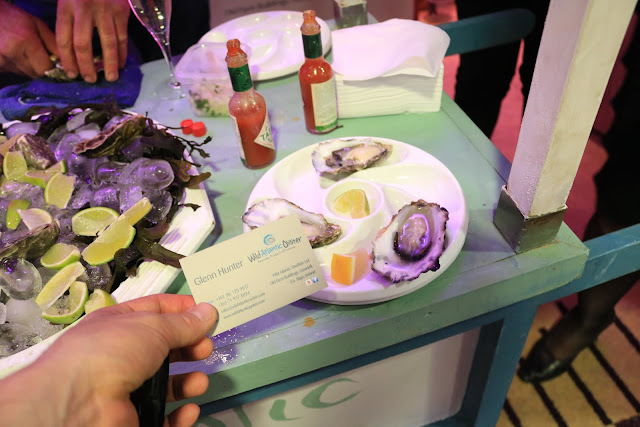 These oysters are from Sligo as well.
They are not big but creamy and delicious.
I was surprised that Irish people eat oysters with Tabasco. In Japan I have never seen before. wow!
However Japanese people eat Italian food with Tabasco, but Italian don't!
Only in Japan can you find tabasco in Italian restaurants! 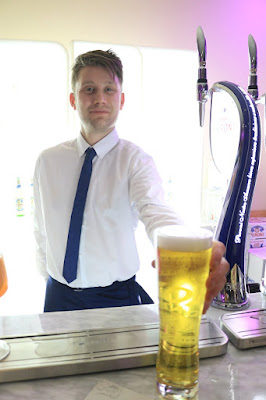 We can drink as many free beer, wine and cocktails as you want.

Which restaurant won in Galway in 2016?

Thanks for all your lovely messages of support last night. Over the moon to have won 'Best Restaurant' & 'Best Chef' in #Galway @restawards
— loam galway (@GalwayLoam) 23 March 2016

The restaurant also won as "Best Chef" in Galway as well.
I have never been there. So somehow I will eat there once while I live in Galway.