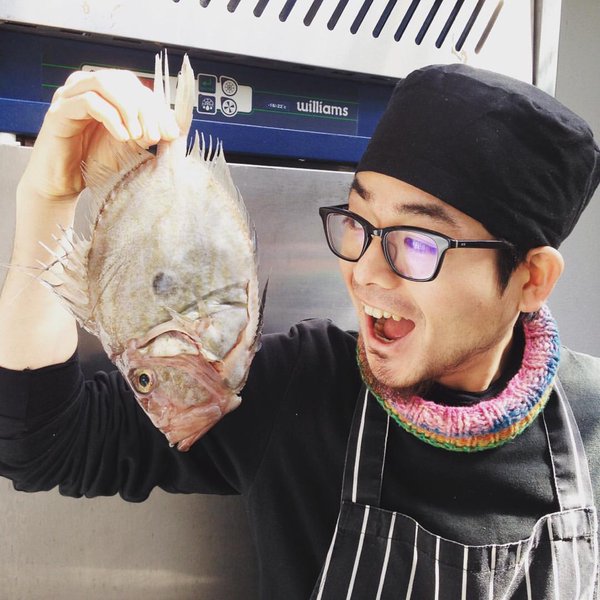 How am I getting along?

From this April, I work at a Japanese restaurant. I have a "Working Holiday Visa" Even though I used the Visa only for a holiday, now I use it for working!

At the same time I got this job, I moved upstairs of the restaurant. Although now I have some private time, I miss my share mates.

In Galway, even in April, it was snowing and very cold. I couldn't believe that!
I have been sick from March, I was coughing badly all night long for a few weeks. However, it's getting better recently.

Some targets in April.

I am working very hard in the Japanese restaurant. The rest of the time, I try to write articles in Japanese and English as much as possible.
I write my article about "Allowing over 18 years old to vote in Japan" before leaving for London. The laws have been changed to include people who are over the age of 18 to vote instead of 20.

I am translating information, from English to Japanese, about the UK referendum.

From the 29th of April to 5th of May, I stay in London with my friend from Japan.
The 13th of Jun, I go to London again to research about the "UK referendum"
From July, I will travel around Ireland or some other European countries by Hitch-hiking or a bicycle.
In October, I will go back to Japan for a while.
Edited by Jack!