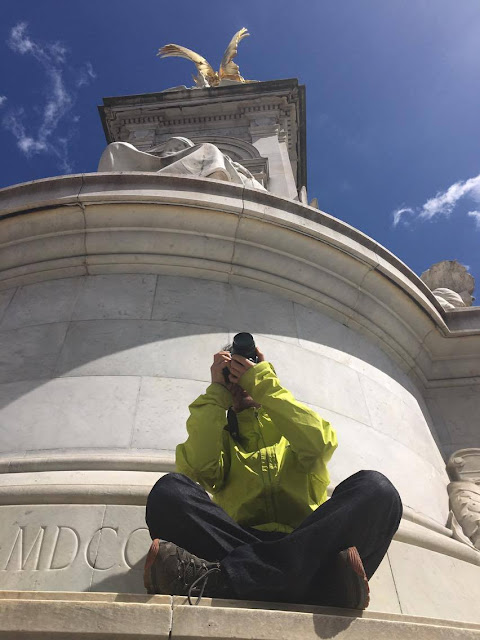 HOW AM I GETTING ALONG?

I wrote about my travel to London. I met my friends who I have known since high school.
I was crazy at that time, same as now. We belonged to the same club activity "Cheer club". It is not like "Cheerleading" Look! It is our school's "Cheer club".


Anyway, we spent almost all of our time at school together.
When I met them, I became crazier.

HOW is galway treating me ?

Finally in May, it's getting warmer even in Ireland!
Spring comes!
I will spend time this month writing this blog, studying English, researching the referendum in the UK.

My birthday is 12th Jun, I become 30 years old. I will hold a birthday party before leaving Galway.
The 13th of Jun, I will go to London again to research about the "UK referendum"
From July, I will travel around Ireland and some other European countries, for example, Italy, Spain and Germany by Hitch-hiking or a bicycle.
In October, I have to go back to Japan for a while.

edited by Jack and Ken