1 week before Voting in London

Yesterday I went to both campaign office,
The Electoral Commission in UK
and Japanese meetup. 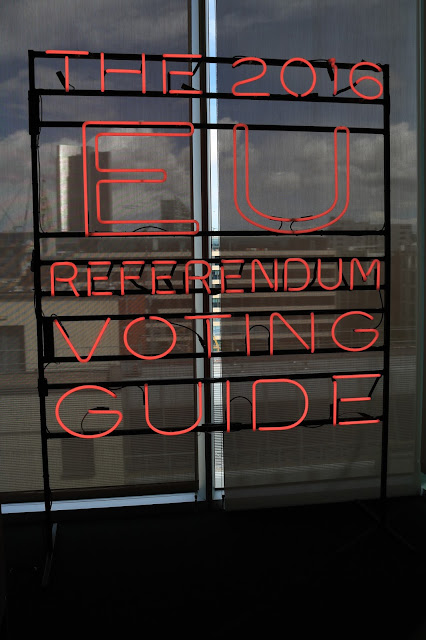 This is a sign in front an entrance of Electoral Commission.
This is a cover of UK referendum leaflet. 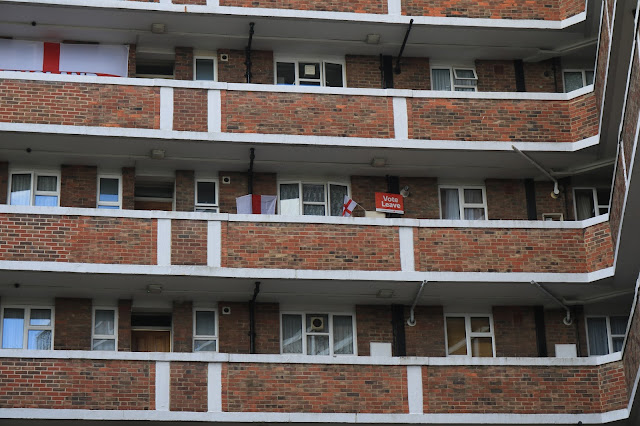 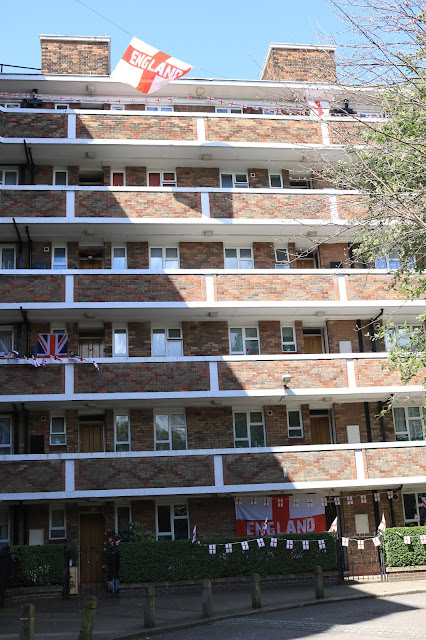 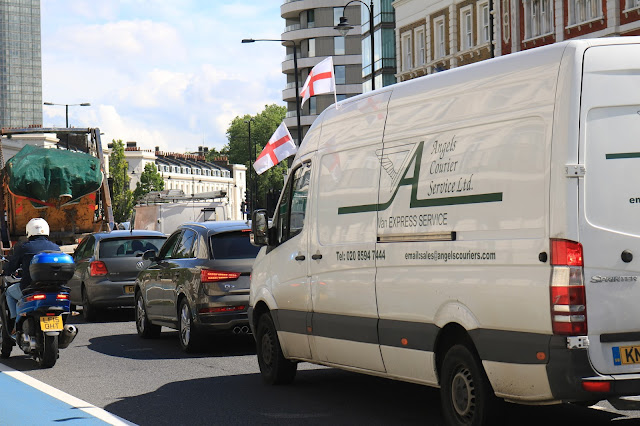 There are also many flags of England, because now it holds "EURO16" soccer matches. 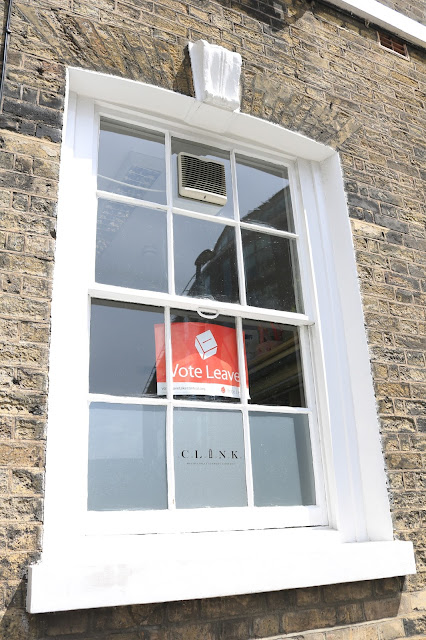 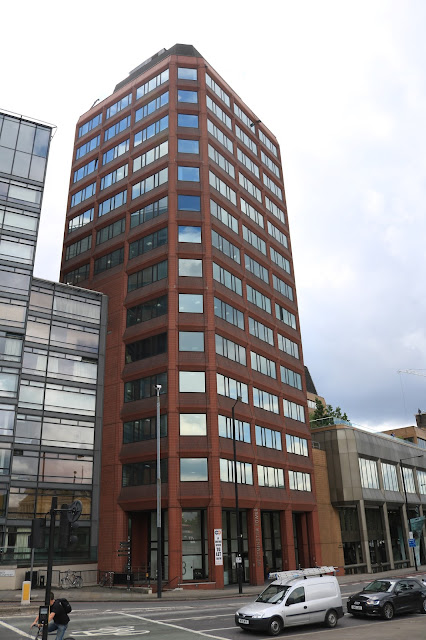 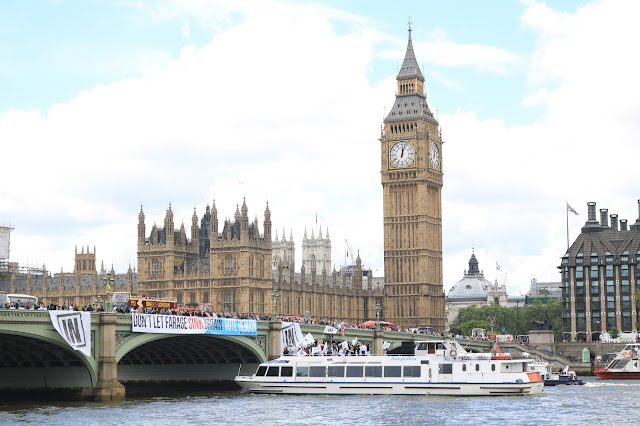 "Remain EU" Campaign in the Thames.
Both boats met after this moment. 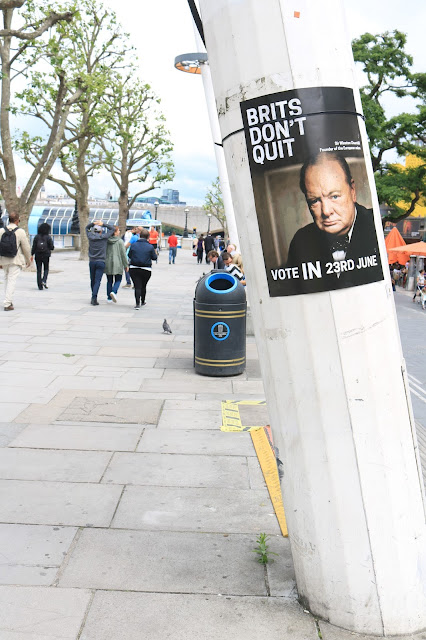 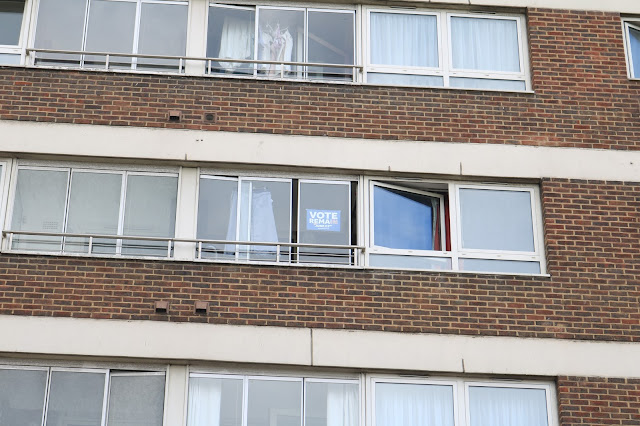 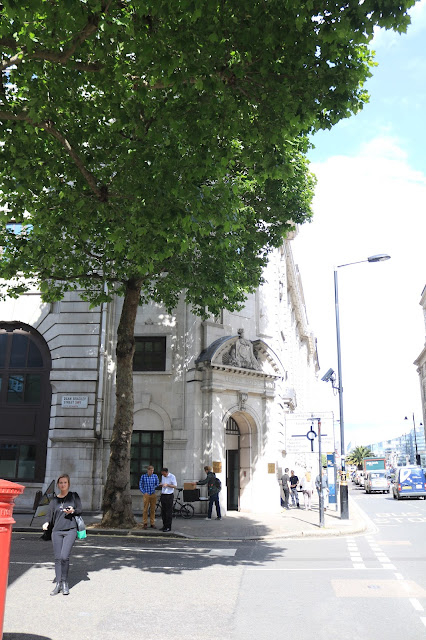 There is office of "Stronger In" in this building "ERGON House"

I walked allday in London yesterday, I think its not a lot of poster or campaners on the roads. I compare London with Edingburgh and Osaka.

Edingburgh Scotland held referendum on Independent from UK and Osaka also held it on "Metroporis plan" At that time I saw many poster leaflets and people who gave informations.

However 2012 in Lithuania held referendum on "new nuclear power plant". I found only one poster in Vilnius the capital. Because the referendum held the sameday as Election. So political party forcus on their election.

Yesterday I took part in Japanese meet up in Lodon. I met some people who can vote in this referendum. 2 of them are going to vote "Remain" and the other one "Leave"

I met an old lady.
I was allowed to ask about her point of view
She will vote for "Leaving"
The most important reason is "Immigrant"

"The Immigrant earn money in Britain and they send money for their coutries, this makes Britain poorer. When UK got poor,  the Immigrants can go another coutries, but I can't. Britain is used to be Independent. Leving EU is just back for that time."