I arrived at London. 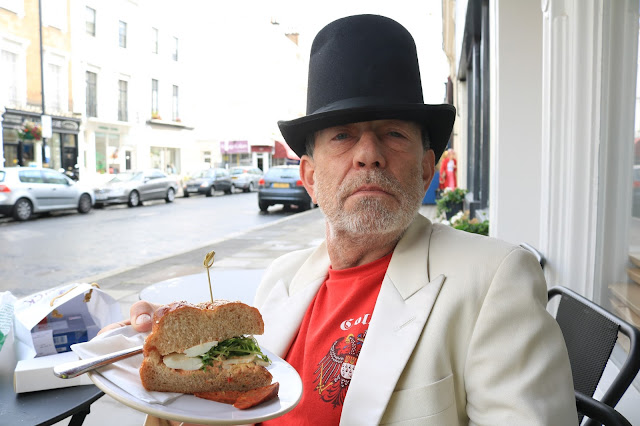 He is Chris who I met in front of a bakery.

He told me "Im sick of referendum" but he told me about his opinion to me.

He is thinking about which he should vote.

His many friends vote for leave but He thinks yet.

"Immigrat are too much, however Leave may cause a financial panic"

TV had great influence on his dicision.
Everyday he can see referendum Information.
He got also a lot of leaflets.

He gave me some of them. 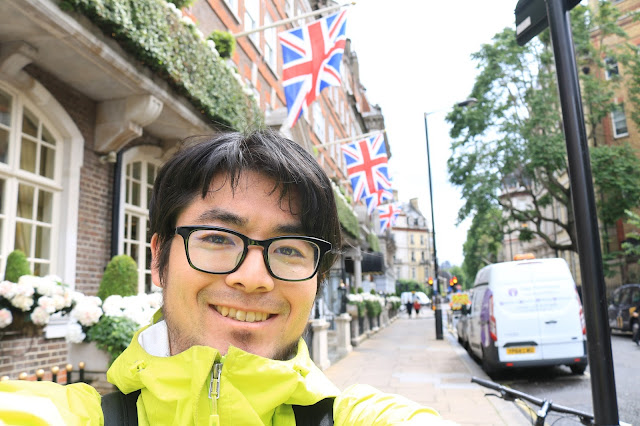 I arrived at London, I will write about the referendum.