From Oxford to Nottingham

They drove me to Nottingham, and they allowed me to stay their house! This was awesome time I drink wine with them. pic.twitter.com/IMZDmb5til
— Kentaro Oshiba (@shibakenJPN) 24 July 2016

I didn't expect to use German again in the UK.
From Milton Keynes, I waited for next car.
Then one car stopped in front of me.

Surprisingly they spoke German, I came into their conversation in German.
They were surprised.

I and Salifu have some common experience,
We learn German and lived in Ireland.
We talked about many things each other.

Here in the UK, I supposed to speak fluent English,
However, not many people can speak German. 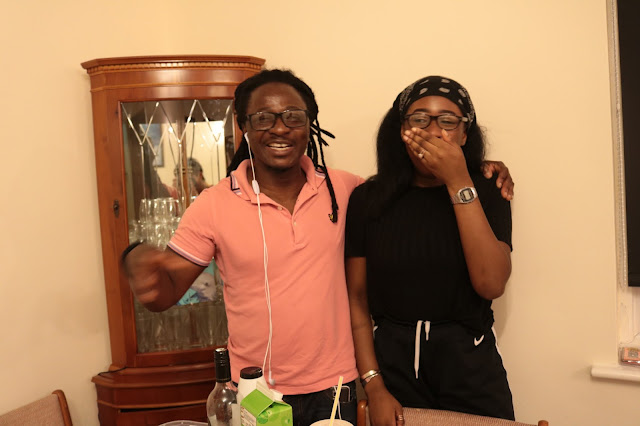 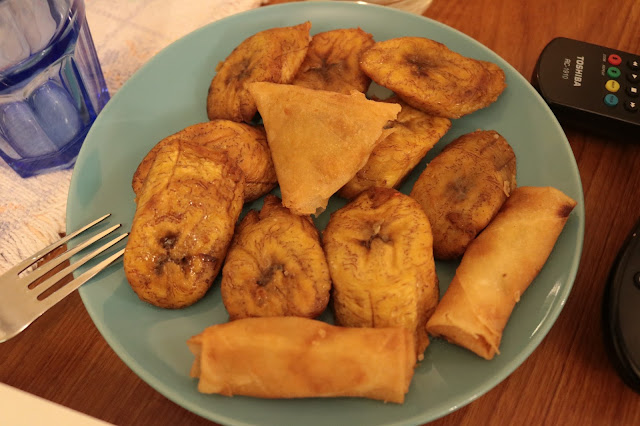 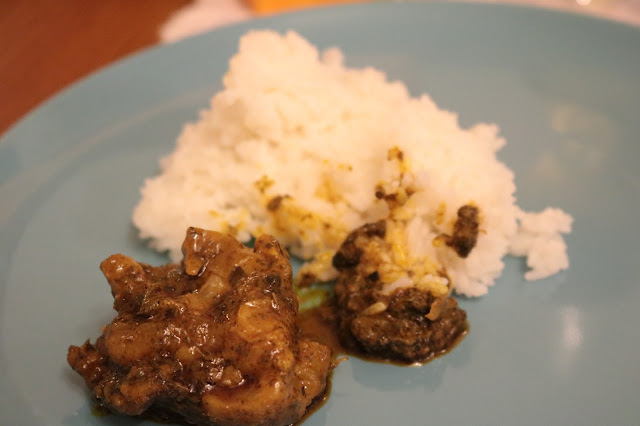 This was an amazing dish. It was so hot but tastes great!
Beef with cassava leaves and palm oil.

We enjoyed playing guitar together.
Everyone can play guitar and sing a song.

I played "Wake me up!" byAvicii

Following day, He took me to the city center. 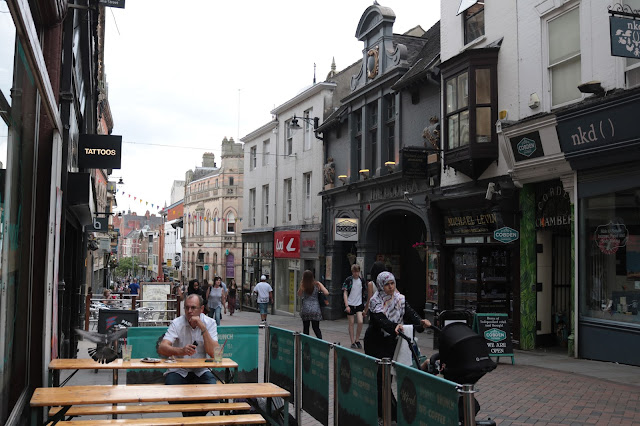 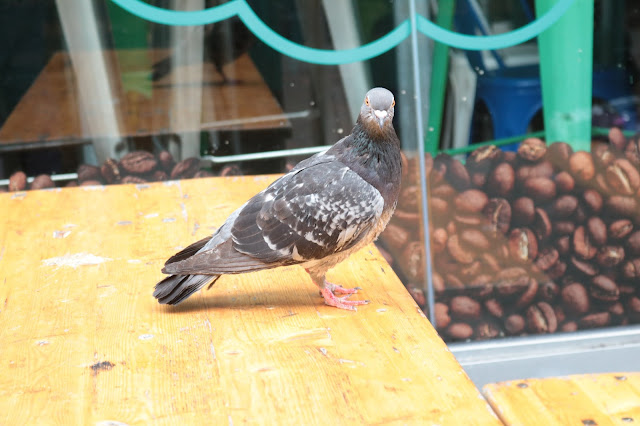 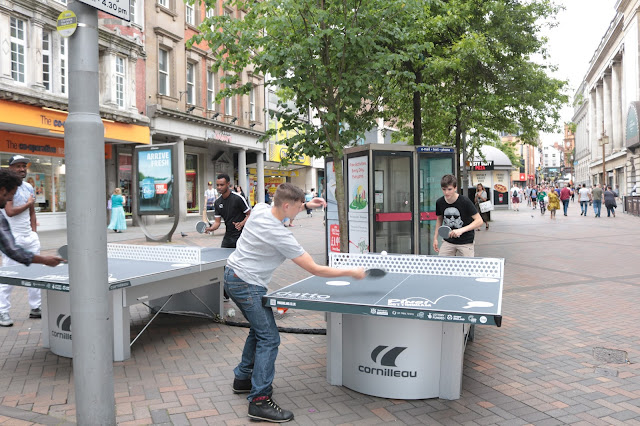 In the UK we can find Table tennis table in some city center. 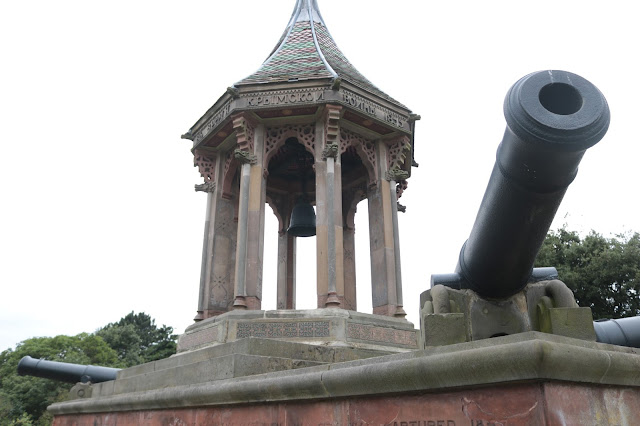 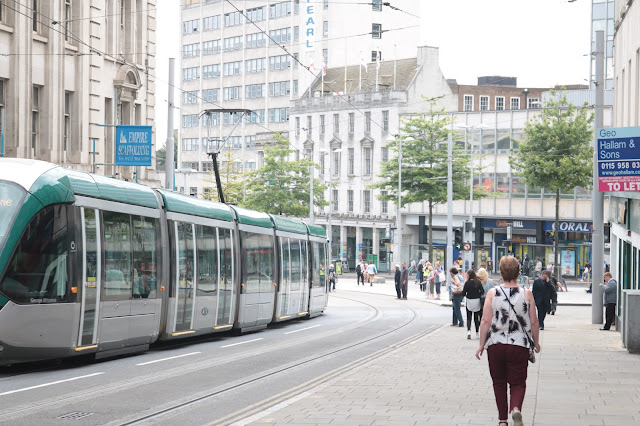 There are trams in Nottingham.
When I look trams I remember Heidelberg days in 2013. 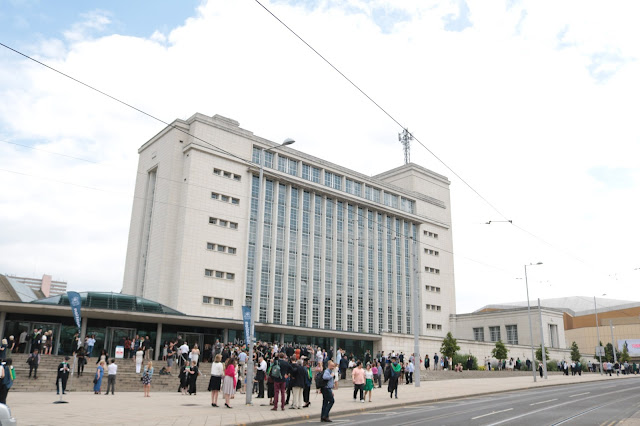 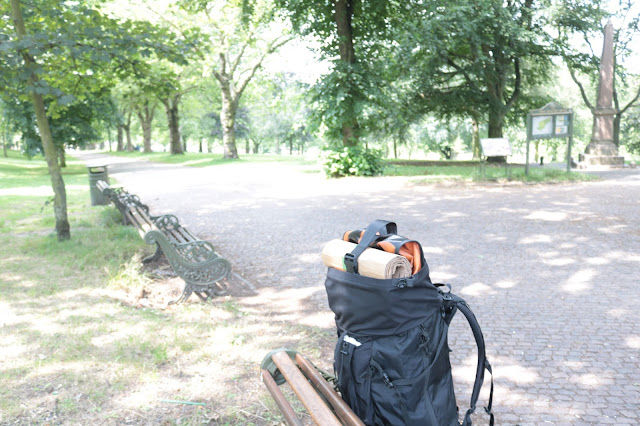 I ate lunch I took a nap.
At the evening I learned Ceroc.
I will write this story later.