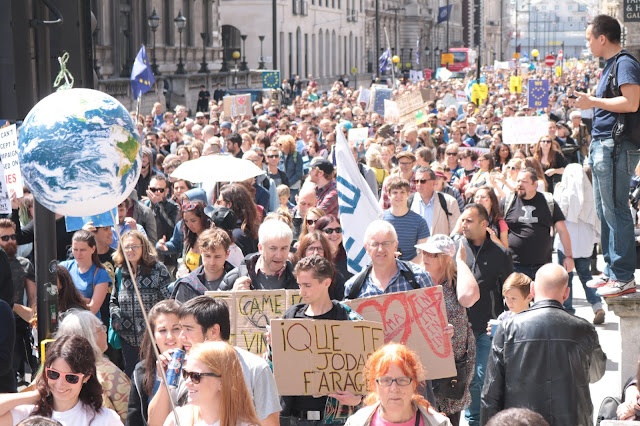 2nd July the vast of people joined the demonstration.
From hyde park to parliament square they marched the street with their own placards.

We can prevent Brexit by refusing to accept the referendum as the final say and take our finger off the self-destruct button.

It is the responsibility of parliament to consider our democracy more carefully and call for a vote before they all accept the UK's decline.

Let's not leave the next generation adrift. We can provide the ammunition parliament needs to reason their way through this mess and reconsider Brexit, if we make a stand!

The power is still with the people and we can change things if we are organised and passionate in our response. Let's unite the remain voters and those who regret their vote to leave. Let’s turn this on its head.

Dump work, cancel your shopping trip, bring your afternoon get togethers to the streets! 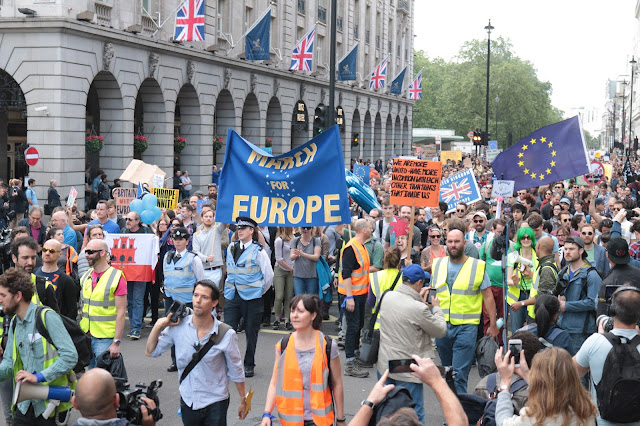 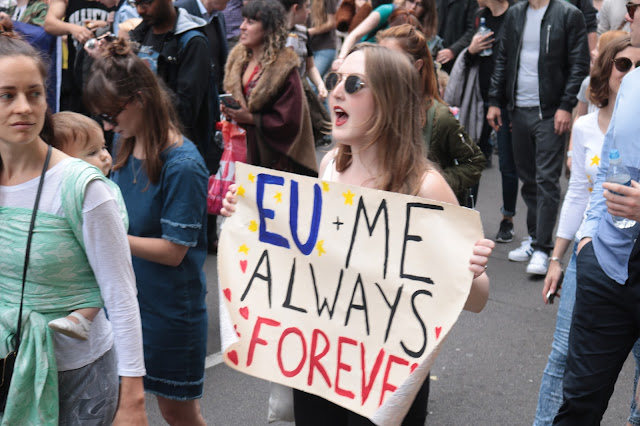 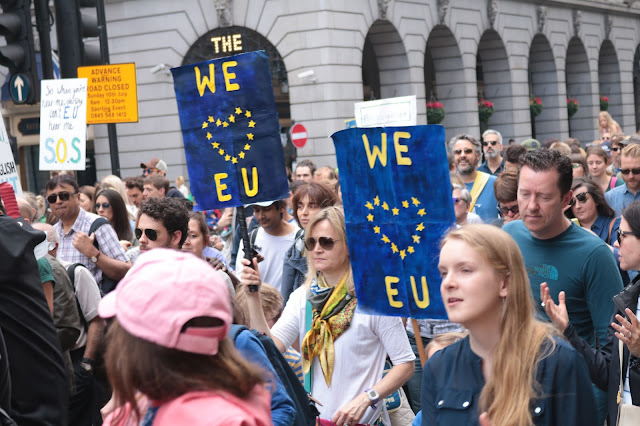 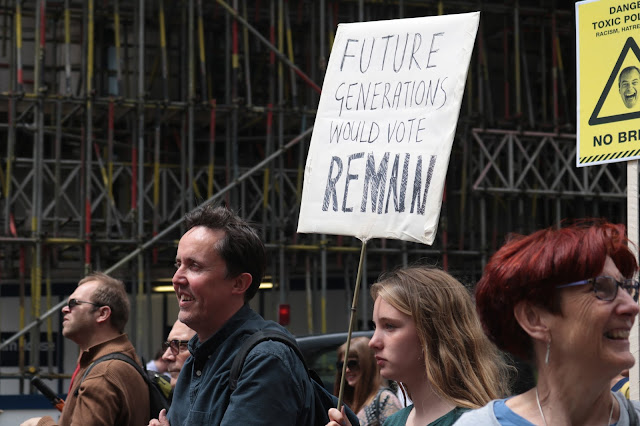 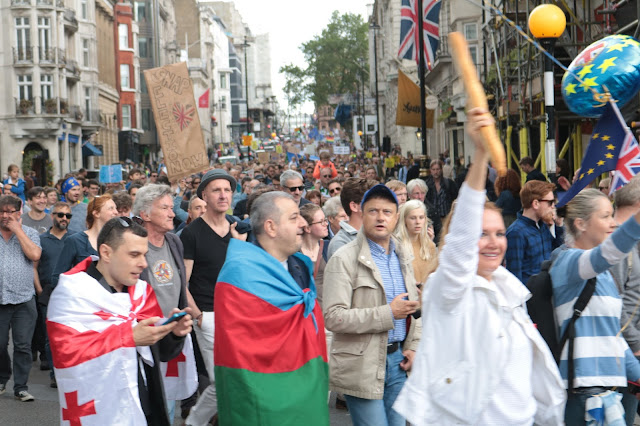 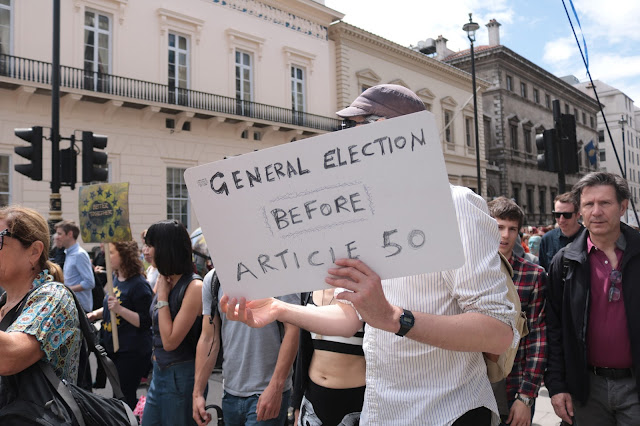 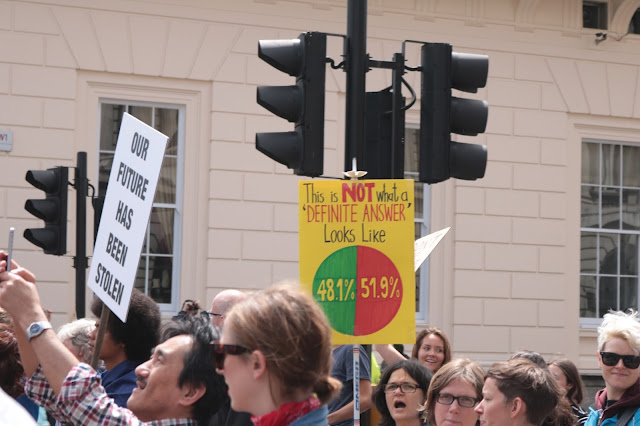 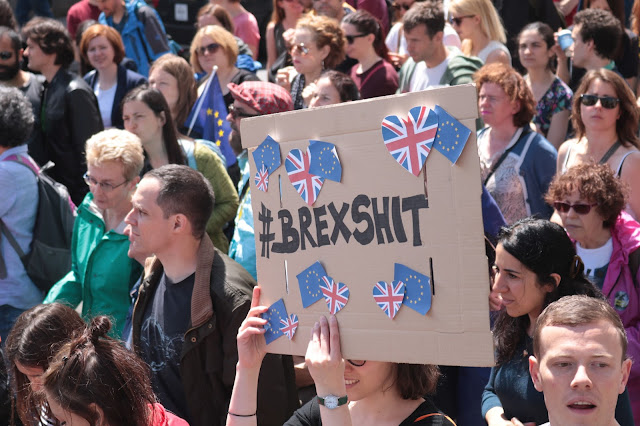 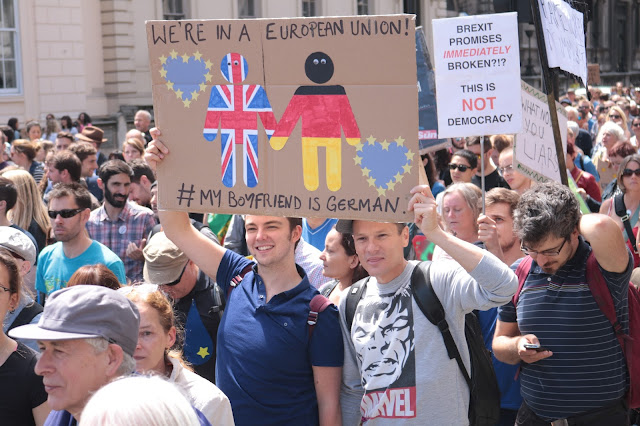 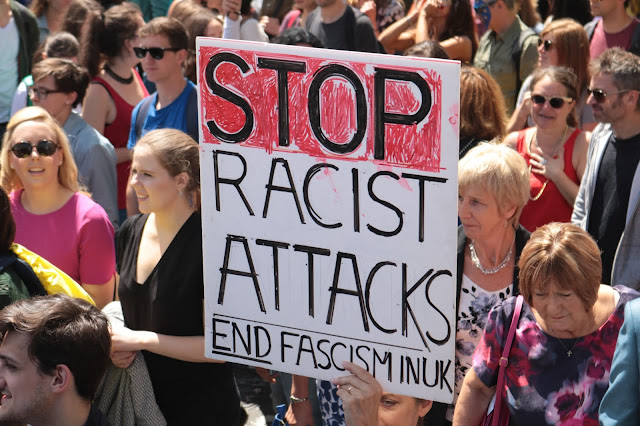 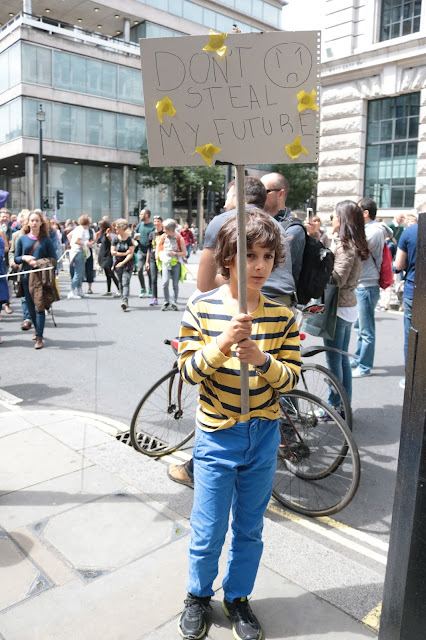 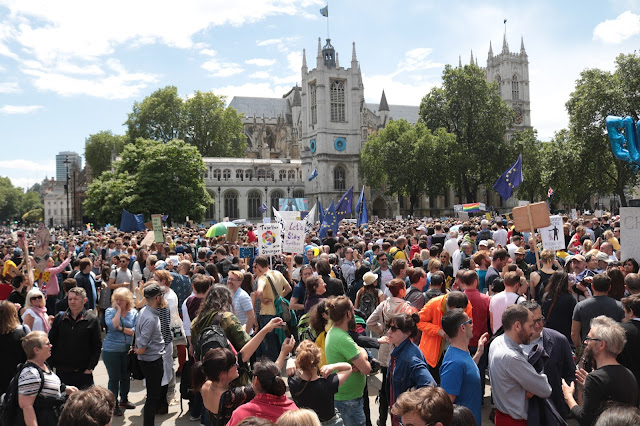 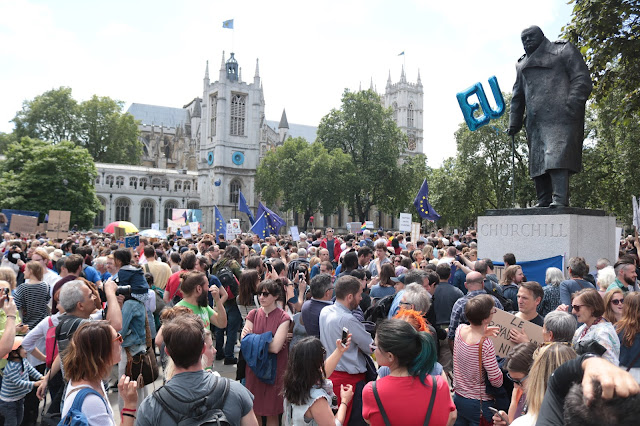 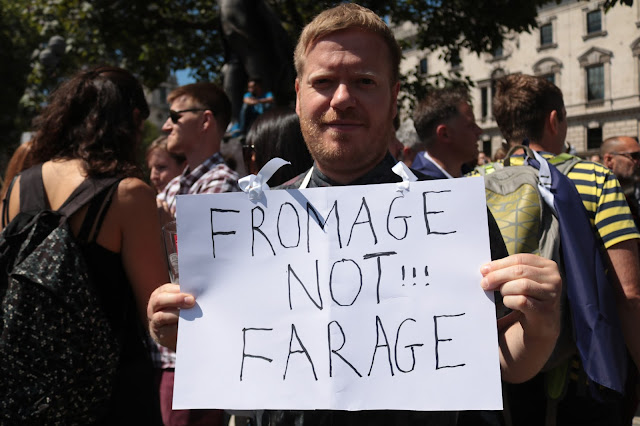 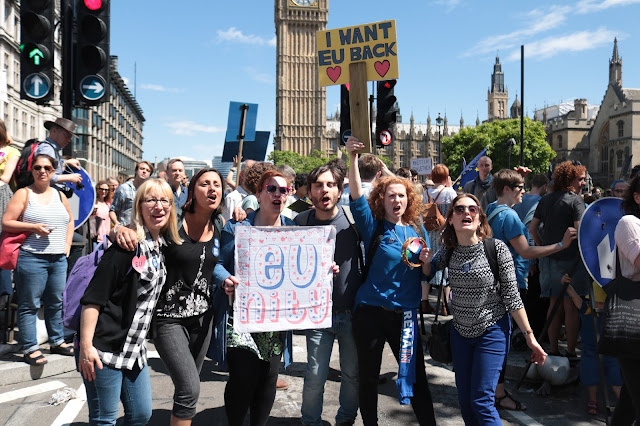 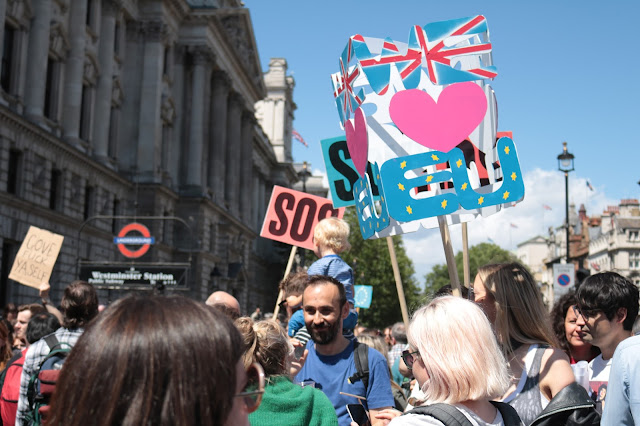 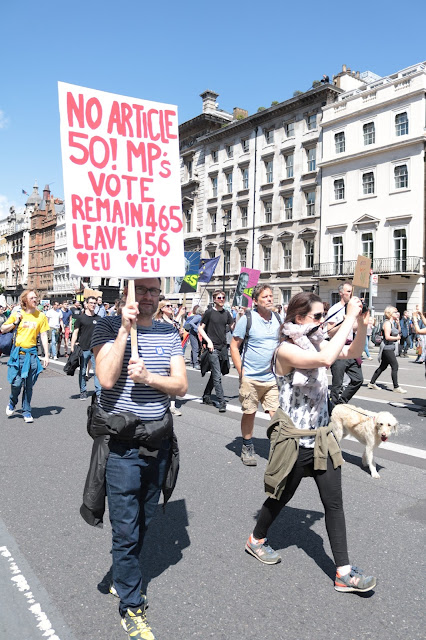 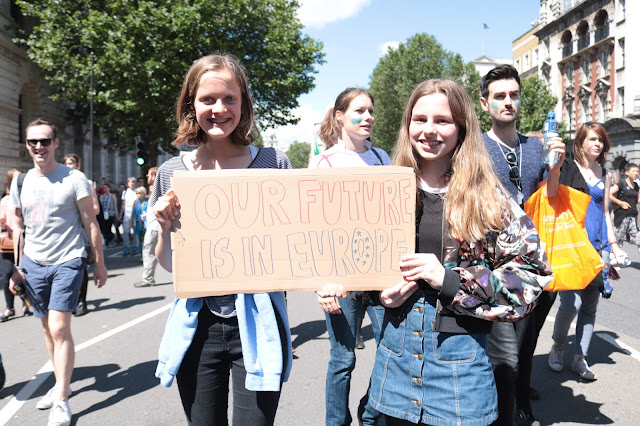 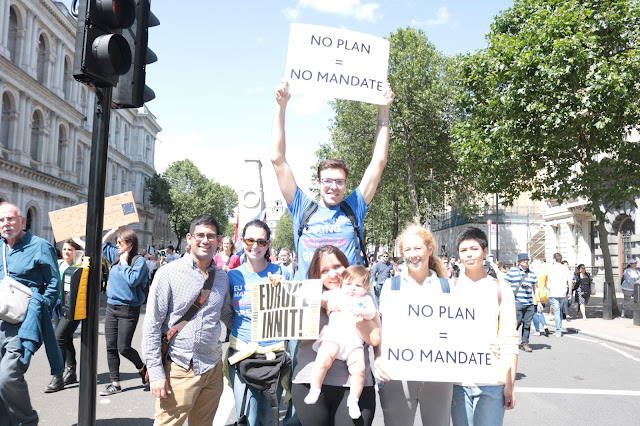 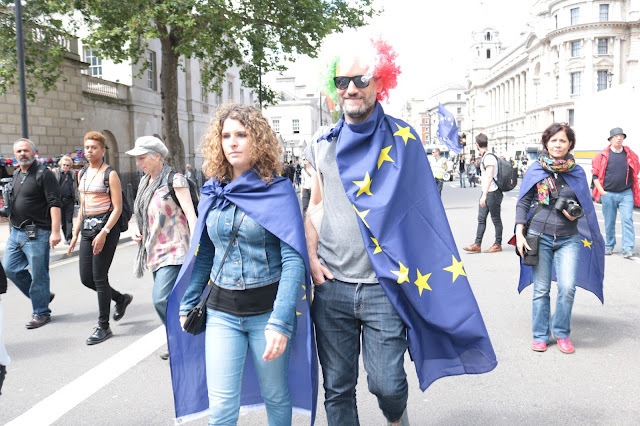 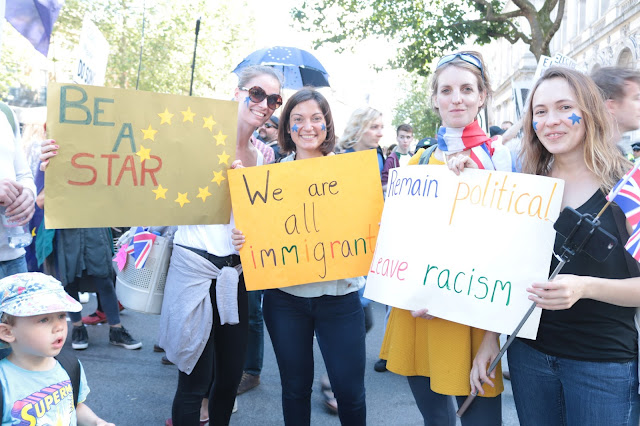 There are also many EU citizens and Children who couldn't vote at that time, but they would vote "remain". 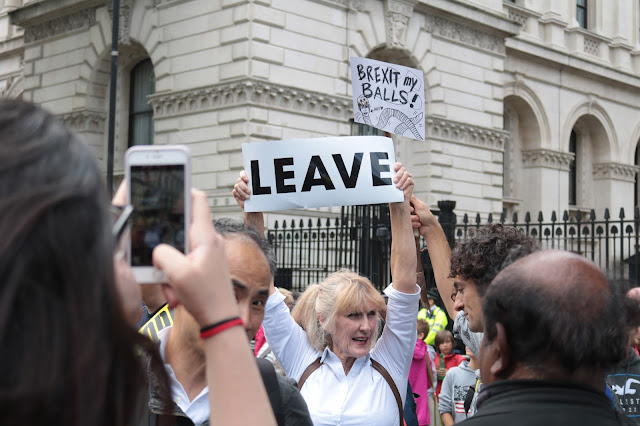 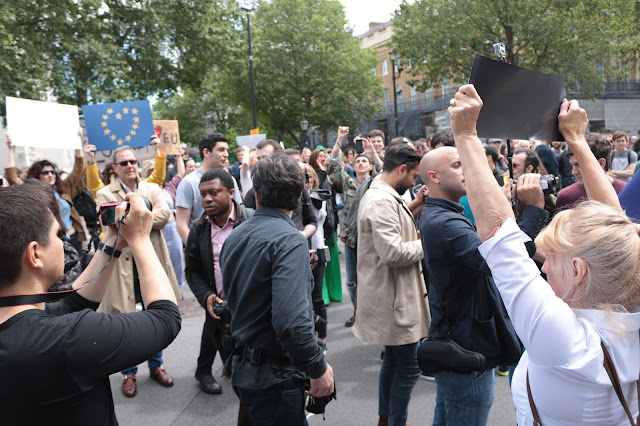 For PM, Cameron, and also her, many people called "Shame" 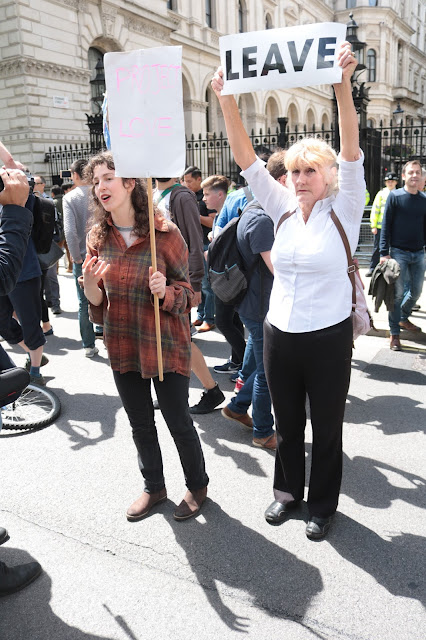 another woman stood beside her and called "Project Love"
I was moved by her action. 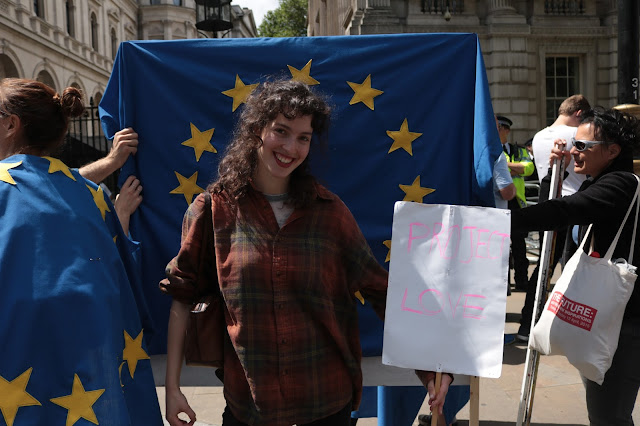 The racist should be criticized, but they don't know the old lady is racist or not.
Not everyone who voted "Leave" are racist.