Alex in Boston took me to Lincoln! 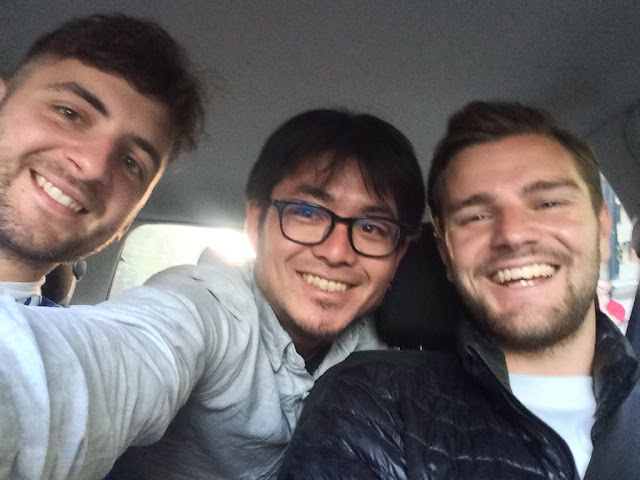 3rd night in Boston, I met Alex who studies Japanese at a pub, he invited me to his house! pic.twitter.com/jgwmenAyfs
— Kentaro Oshiba (@shibakenJPN) 10 August 2016


I found a good pub in Boston, but excuse me actually, I wanted to use a bathroom.
When I came out from the room. A manager of the bar called me to stop "Hey where are you from?".
He looked my big backpack. He treated a can of beer and a shot to me.

At the pub, I met Alex. He started to talk in Japanese, I didn't expect it at all. Surprisingly he studies Japanese. I talked with him and his friends about Japan, and referendum.

I told them that I travelled by hitchhiking and sleeping on the bench. Then Alex was surprised and he invited me to his house for the night. I thanked him very much. His house is very organised and clean! He allowed me to use his brother's bed. I slept very well at the night. He played music very well. I heard his guitar and voice. That was awesome.

Following day, Alex made breakfast (Chicken omelette) for me. You can see the picture

4th day in #Boston UK. Alex cooked a jumbo omelet for our breakfast! At the day he drove me to Lincoln. pic.twitter.com/fKbfNJ1Xfc
— Kentaro Oshiba (@shibakenJPN) 10 August 2016

He should go to cut his hair to Lincoln. He asked me to come with him to there. My answer is always "Yes Thank you!"

I walked around Lincoln all day with my camera.
Alex introduced his friend George to me. He is a documentary cameraman. He went to a small village in China to make a movie by only himself! I will watch his movie someday. 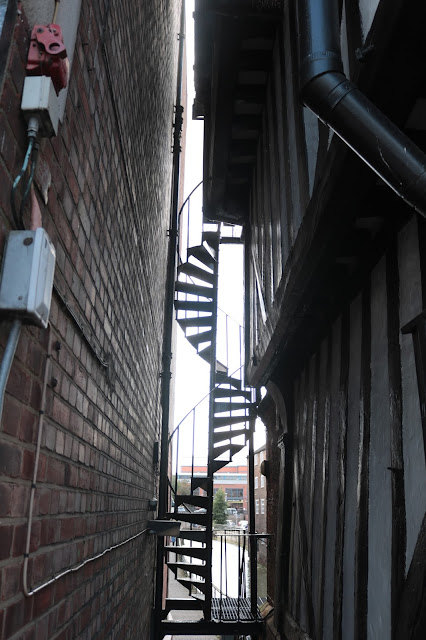 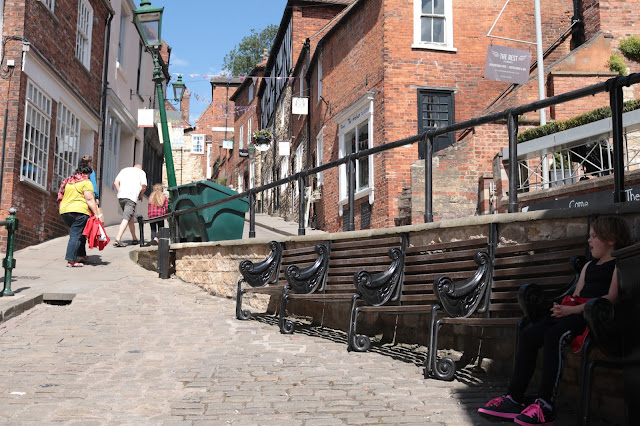 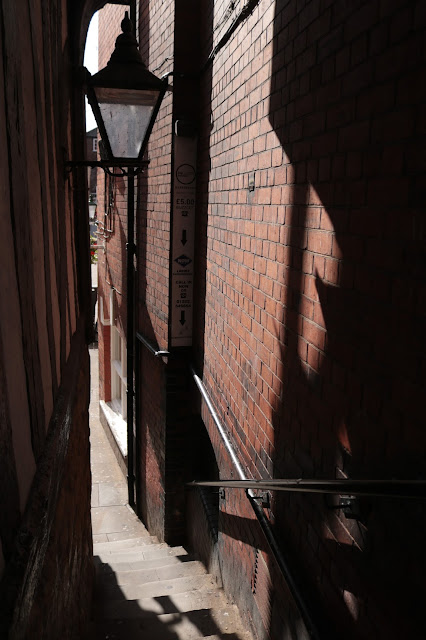 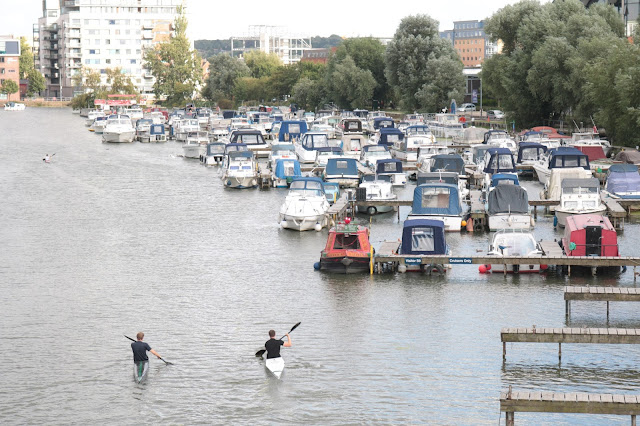 Alex told me that he want to come to Japan someday, I welcome him always.
Thank you Alex, for the amazing time in Boston and Lincoln.