Another guy had woken up me following day in Boston.

Second night in Boston. Polish woke up me and asked me why do you sleep here. He took me a shelter. It seemed like.. pic.twitter.com/Ntzdd9NLfs
— Kentaro Oshiba (@shibakenJPN) 10 August 2016


Following day which I was woken by Lithuanian guy, Polish guy woke me up just like yesterday. He had finished work. On the way to home, he found me. I had not been surprised. It's maybe usual in Boston.

He asked me "Are you alright? Why do you sleep here? I can introduce job and flat for you.". He took me to his shelter but I noticed that this was just a garbage room. 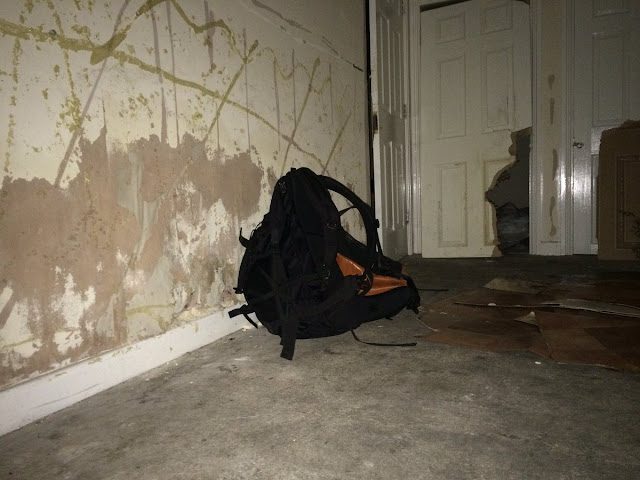 He told me "Here is warm and no worries about rain. I recommend you better to sleep here than outside." 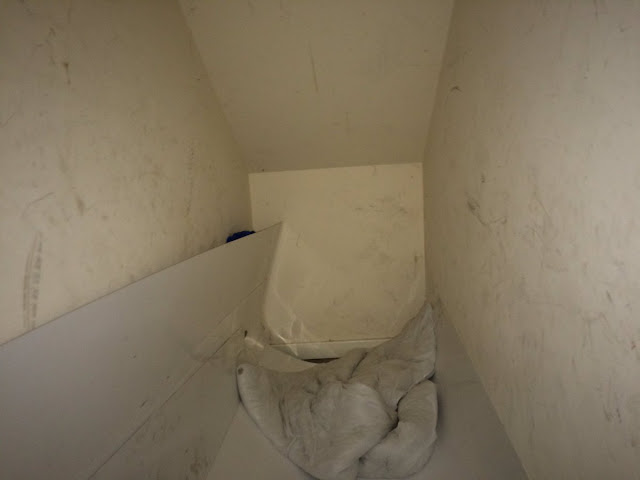 I thought that someone had slept there. It had been so cold in winter, they took wallpapers  off and laid it to keep warm.

I thanked him but I don't want sleep there because it seemed like trespassing.
I trusted him but just in case, the room is so small if he attacks me, I can't run away.
I didn't show my phone or camera.

These photos were taken after he went back his home.

Before he leaving, he gave me a can of Polish beer and "Good Night" 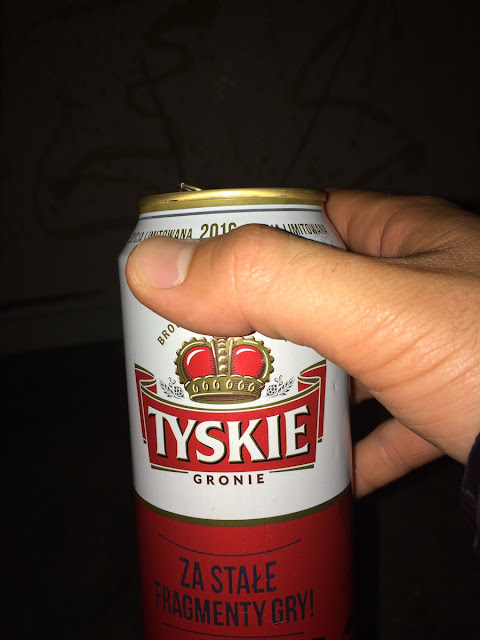 He told me that many times.
"I'm strong, and I need to be stronger, You too."
He is proud of Polish, he wore T-shirt written "Polish"
I think he felt a lot of pressure of living in Boston.
So that's why he tried to help me even he is not rich or strong.

They help their friends but they fight against others.

Anyway, thank you very much for helping me Polish guy.