While the travel, I slept only once at a hostel in Edinburgh.
I took a shower, shaved my beard. I was ready to go next town!


I come back to England from Scotland. Thank you for taking me to Kendal Joanna. I'm heading to Boston. pic.twitter.com/9YTZvLF8Gw
— Kentaro Oshiba (@shibakenJPN) 3 August 2016


Joanna took me from Edinburgh to Kendal. Amazingly, she can speak Japanese, because she lived in Japan for 10years as a translator! She has own business to buy and sell cars. She was on the way to back to her town from a car auction in Edinburgh. She has other jobs too. She knows Japanese life and British, so her point of view is so interesting for me. She also introduced me her district and history. On the way to the Kendal, it took about 2 hours, but I felt very early. She dropped me a supermarket.

I bought a supper, I waited for stopping rain in front of the supermarket. Then A man came to me and asked me "Are you alright? If you will go to city center, I can drive for you." He took me to the bus station. After that, it was too early to sleep, I went to a local brewery.

Yesterday I visited local brewery in Kendal. I met an artist. He treated me pint of his favourite beer. pic.twitter.com/HlCmkOjHxY
— Kentaro Oshiba (@shibakenJPN) 4 August 2016


At the brewery I met a Grant, he is from Kendal and he is an artist, He showed me his beautiful pictures. Kindly he treated a pint of beer which is his favourite. This was so delicious. It was much better than mine which I ordered.

I slept at the bus station at the night.
Following morning Joanna who had taken me to Kendal took me to Windermere. 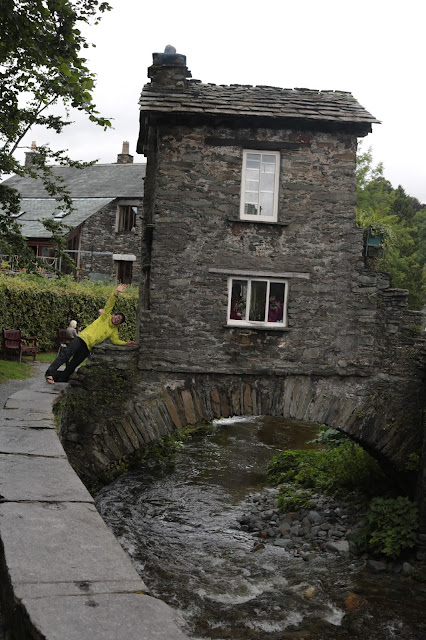 Windermere is the biggest lake in the UK. The road around the lake was so beautiful. She told me "It would be sunny." but I felt very good. I promised her that before I come to here again, I read Wordsworth. He has written many poems about here. 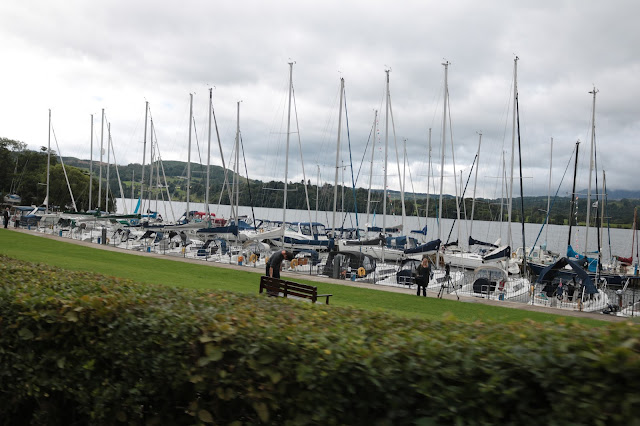 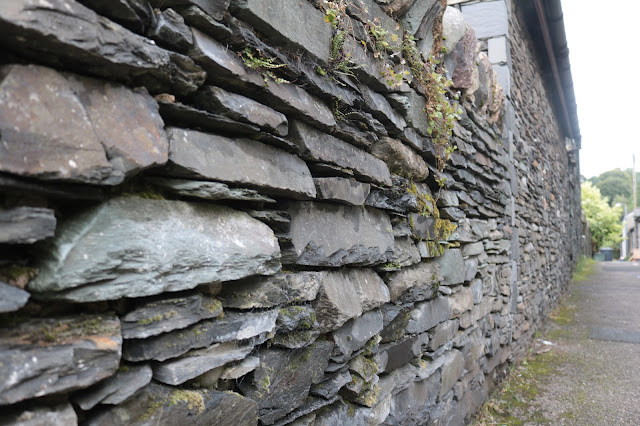 Windermere is known for slate stones. 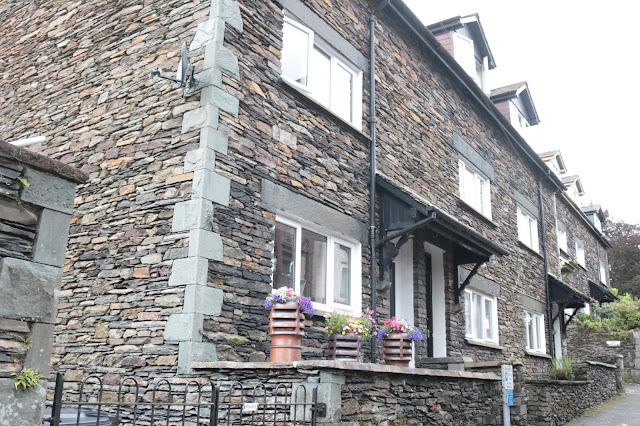 Many houses, shops, and walls are built by Slates.

Thank you very much. She doesn't like to be taken a picture. So I couldn't take it of you, but I can't forget you. 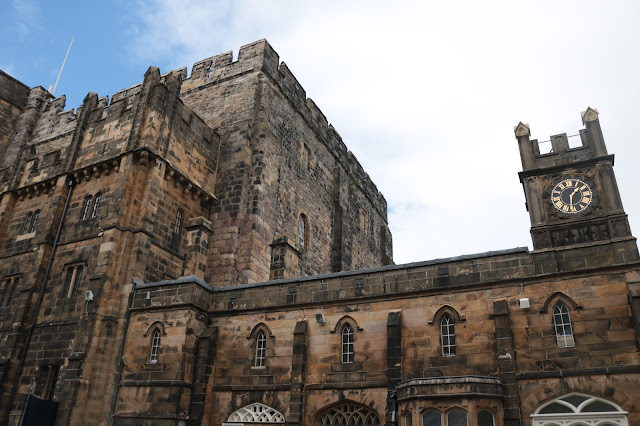