From Glasgow to Edinburgh 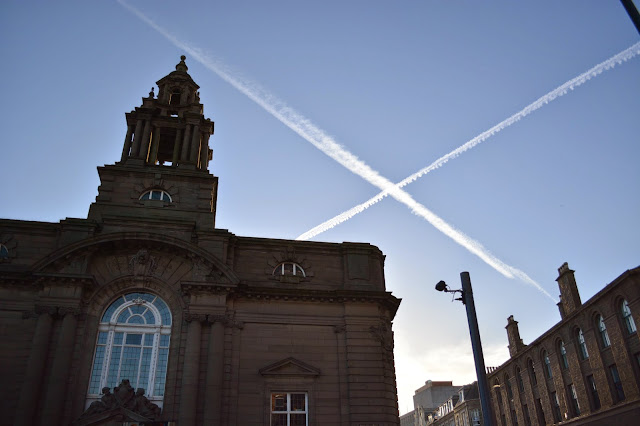 Beautiful saltire in the sky.
From Glasgow to Edinburgh

From Glasgow to #Edinburgh by #Hitchhiking thank you Murray. I slept in a park last night. There were full of star! pic.twitter.com/B1A93SMNDm
— Kentaro Oshiba (@shibakenJPN) 30 July 2016

I met a Japanese lady named Chica who lives in Edinburgh. She talked to me about Scottish life and influence about Brexit. She recommended me to go to Indy camp in front of the Scottish parliament. Another man told me about it too. So I visited there.

I'm now at #indycamplive in front of the Scottish parliament. They started vigil for independent since Nov 2014. pic.twitter.com/CCvoEZrQAn
— Kentaro Oshiba (@shibakenJPN) 1 August 2016

Another purpose to come to Edinburgh is meeting Demi.


I met my friend Demi. She attended my research about Scottish referendum in 2014. She made rice ball for me! Thanks! pic.twitter.com/K8qmbeKAFo
— Kentaro Oshiba (@shibakenJPN) 3 August 2016


She was very busy at that time, but she spent time for me. I was so happy to meet her again. I couldn't make success the report about Scottish referendum without her. Thank you very much again.

I have friends who I really miss. I have the place I want to visit again.

While the traveling I booked hostel for only one night. The hostel is container hostel in Edinburgh. Stuff are nice! pic.twitter.com/DyleCcqWIT
— Kentaro Oshiba (@shibakenJPN) 9 August 2016


I have already traveled for 3 weeks. I booked a hostel first time. The hostel "Container Hostel" is the cheapest in Edinburgh. It cost only 11£.

I haven't taken a shower for 3 days. My beard was grown up.
I took a shower, and I shaved my face. I should prepare for next Hitchhike.

I wrote blogs, I charged batteries for a camera, phone, laptop.

So sorry about that. Anyway, Everything has done!
Let's go next city where never knows!