From Leeds to Glasgow by hitchhiking. 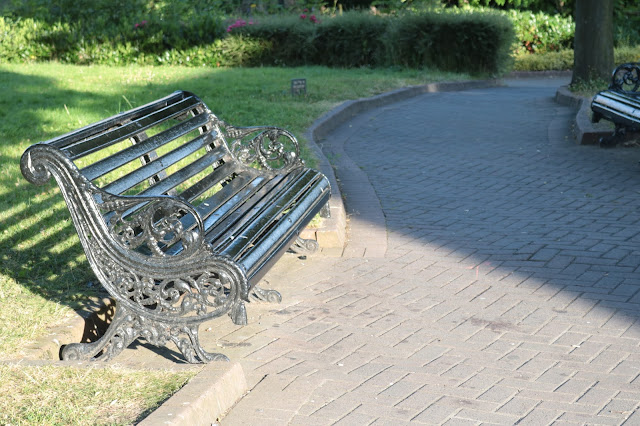 In Europe, it's really easy to find a comfortable bench to take a nap.
There are so many parks even in the big city.

In Japan, sometimes really hard to get a place.
I sometimes sleep on a slide.
(when there are no kids.) 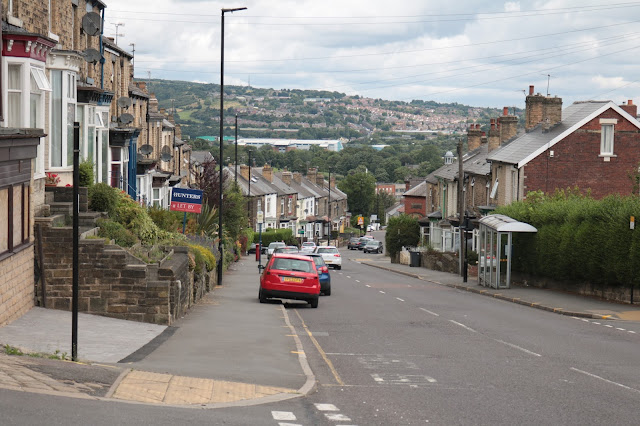 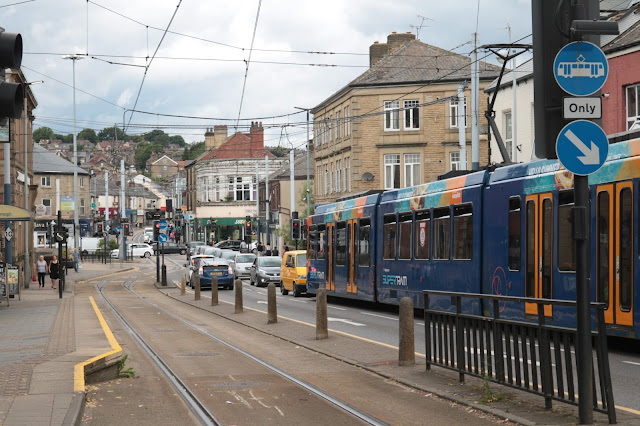 I love hill, tram, and bench. 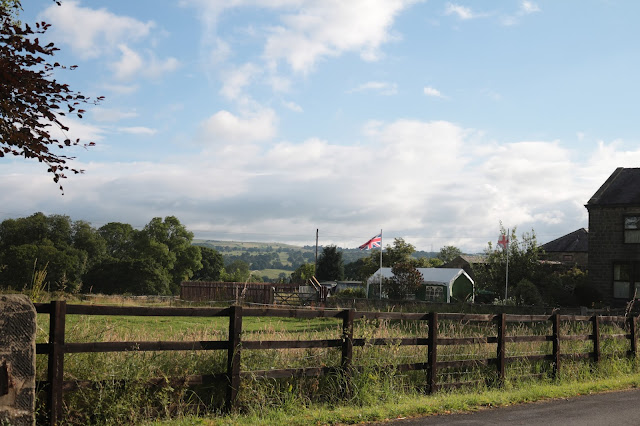 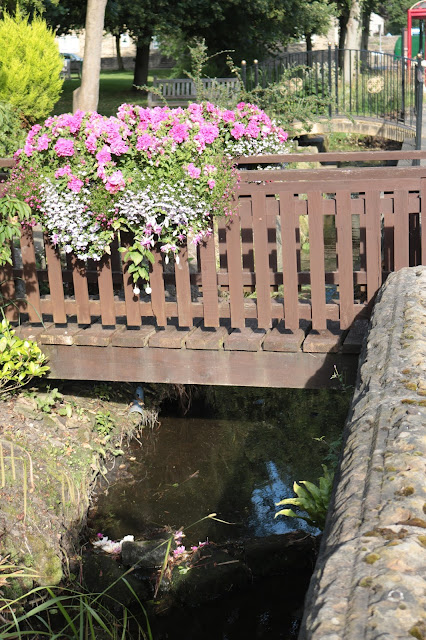 From Leeds to Yeadon, they took me to north. Neff bought chicken soup for me! It almost half way to Scotland. pic.twitter.com/V2AjibLTsK
— Kentaro Oshiba (@shibakenJPN) 24 July 2016

Yesterday when I was hitchhiking, A man asked me "Did you have supper?" I answered no, then he bought me these food. pic.twitter.com/fSE9gamtHD
— Kentaro Oshiba (@shibakenJPN) 25 July 2016

From Yaedon to Penrith they drove me! Thank you very much I'm nearly in Scotland! pic.twitter.com/QAUTYUcDlx
— Kentaro Oshiba (@shibakenJPN) 25 July 2016


The two lady Tania and Coleena took me to Penrith. At first, they went through me with saying "We go to south" I would go to North. After a minute they came back to me and "We go to NORTH!" then they took me. They were on the way to back to their home from their holiday. We talked about music, children, and politics. It took over 2 hours. That was long drive like a warp I didn't expect at all I could reach Scotland.

He is Carl who brought me to Glasgow! Thank you. pic.twitter.com/3x4ZJMAnfA
— Kentaro Oshiba (@shibakenJPN) 4 August 2016 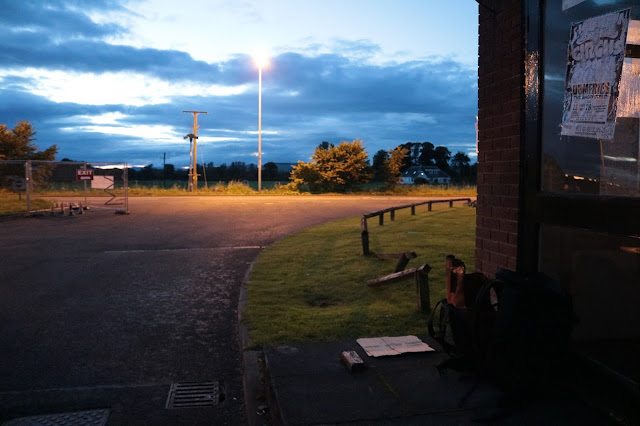 Carl who took me to Glasgow told me to wait there one hour.
He should work before going to Glasgow,
them he came back 5 hours later!
Anyway, he drove me to Glasgow where is one of my destination city! 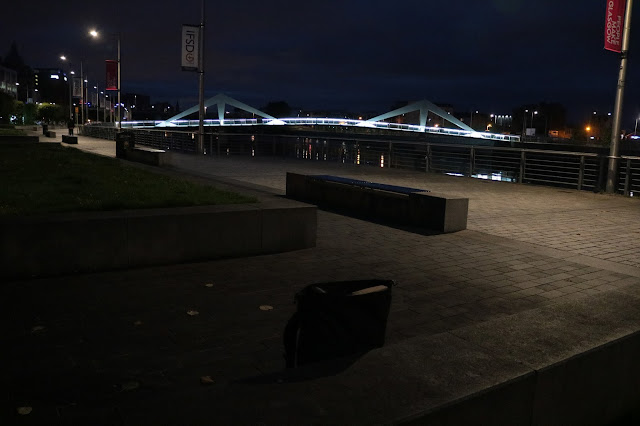 I slept by the Kride river. 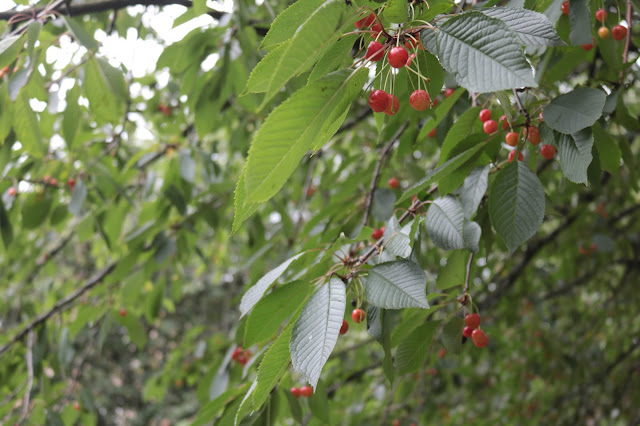 I found cherries, they are important Vitamin C for me. 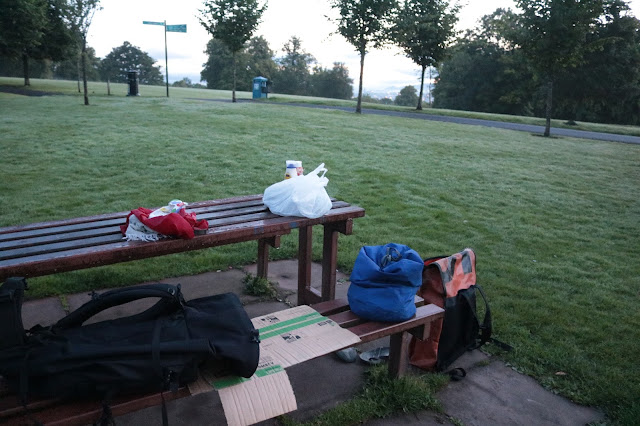 Forrowing day, I slept at Queens park.
There is a lot of morning dew. Everything that I had wet...
However Beautiful sunrise!! 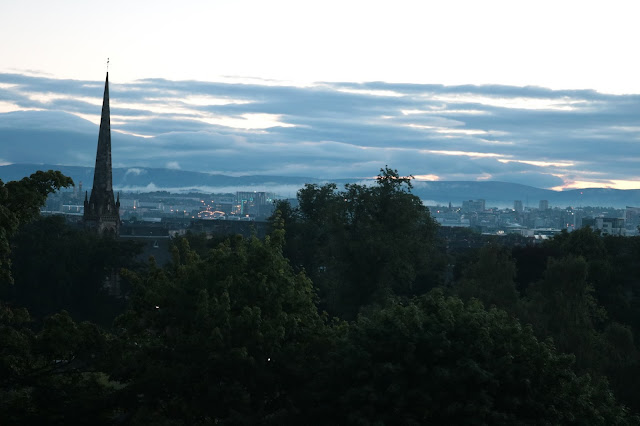 4:30am I looked down at Glasgow city from the hill in Queens park. 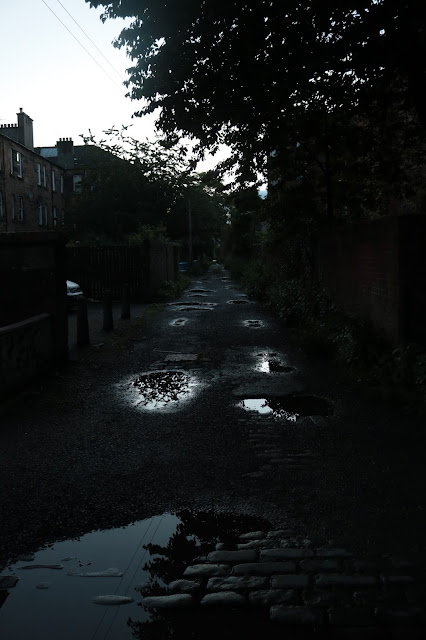 I appreciate you who did anything for me on the way from London to Scotland. All the way, Someone took me(strange Asian!) to another place.
Some of them bought me a meal, some of them invited me to their home.

All people are kind, friendly, and open mind. I feel people can help each other if you need my help, feel free to ask me.

Thank you very much.