How is the most pro Brexit city Boston. 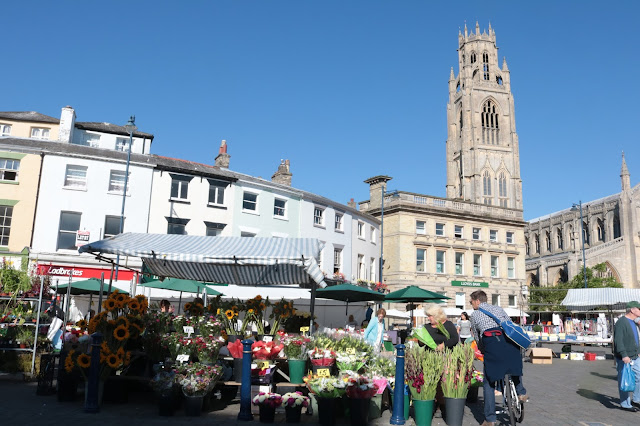 Bostoner voted 75% to leave EU referendum. It is the biggest percentage. I felt there are quite a lot of emigrants. pic.twitter.com/X1S3O9dLA1
— Kentaro Oshiba (@shibakenJPN) 9 August 2016 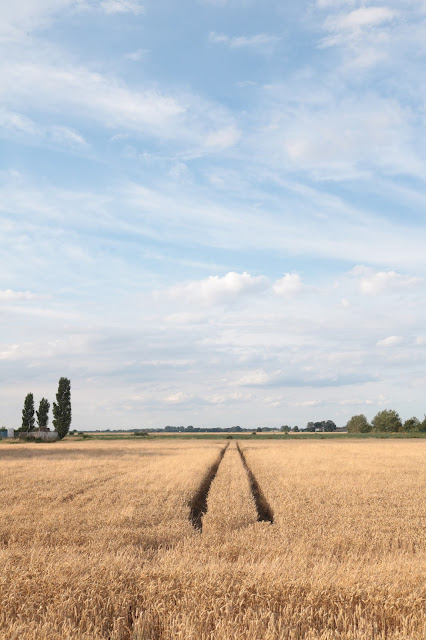 Boston is surrounded by huge fields. Lincolnshire, where Boston is in is known for farming.

Since I entered Boston, I couldn't hear any English on the street.
I could see neither Asian nor African. 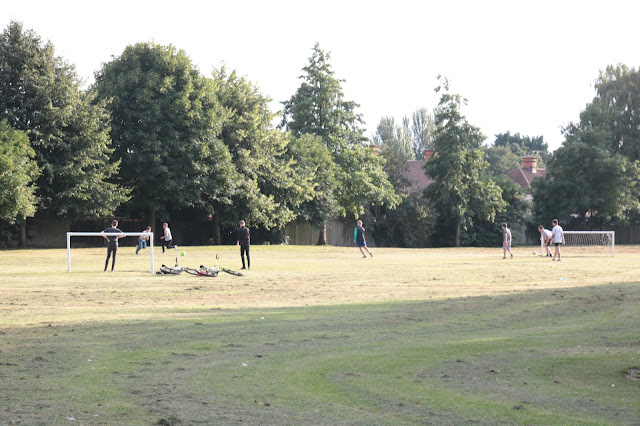 Non-English people played in the park.

I saw the sign in front of the park in Boston. Do you know which I language is this? pic.twitter.com/xBw1pHPbBa
— Kentaro Oshiba (@shibakenJPN) 17 August 2016

The sign is written in many languages. I saw many signs for tourists in other cities but it is not for tourists. 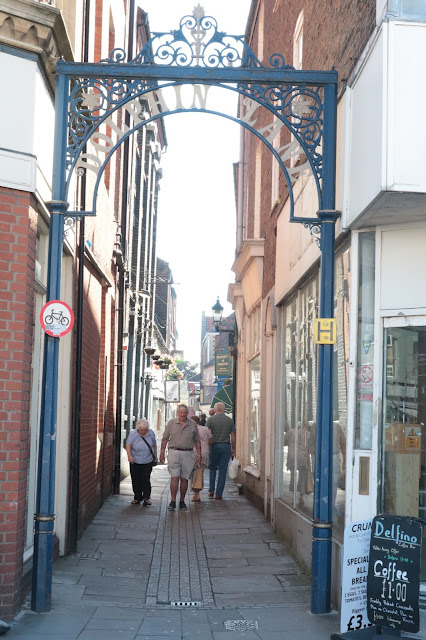 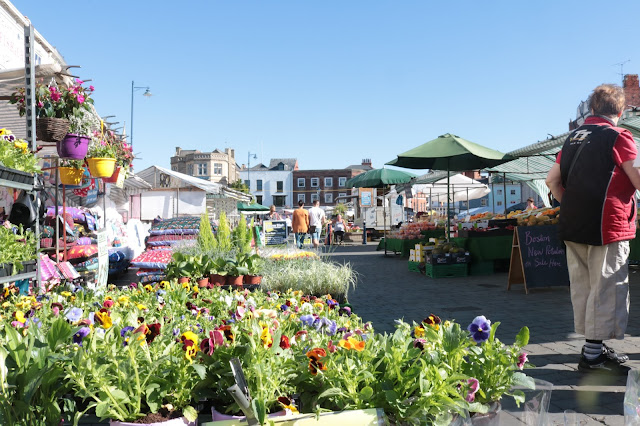 Every Saturday open market in front of the church. 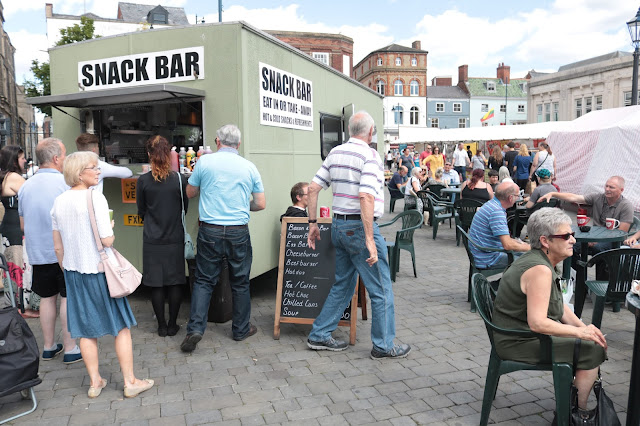 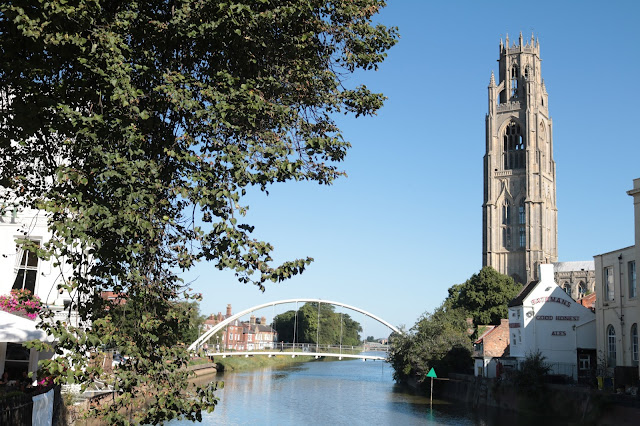 Boston is home to the highest concentration of EU migrants after London. In the period between 2004 and 2014, the migrant population increased by 460 per cent. Of the 64,000 people now living in the borough (some officials believe the real figure could be 10,000 more), about 12 per cent were born in EU countries.

Boston is tidy cosy city in Lincolnshire.
There are a church, beautiful river, and market. The old people drink beer in the pub from the morning. They smiled me when our eyes met.

I saw many fatty people, which means that Boston is not very rich city.

The city is nothing special but, there are so many immigrants.
They come to Boston to work as a farmer or worker at a manufacturer.