I come back to Glasgow, I met Yuko again! 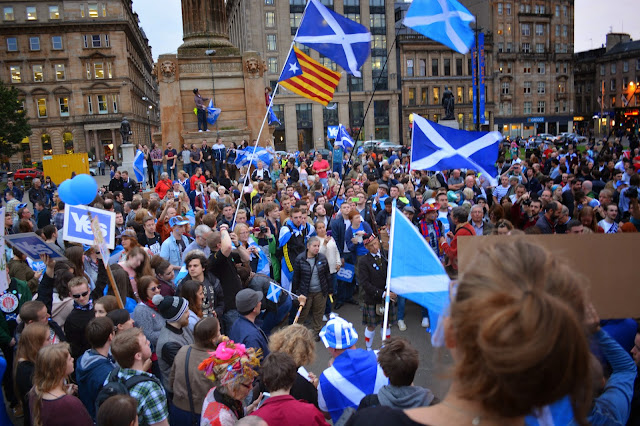 2014 I visited Glasgow because of the referendum.
At that time, Glasgow is the symbol of the independent movement.

Recently I felt there was a quiet city,
but after I left Glasgow, there was a big demonstration about Independent! 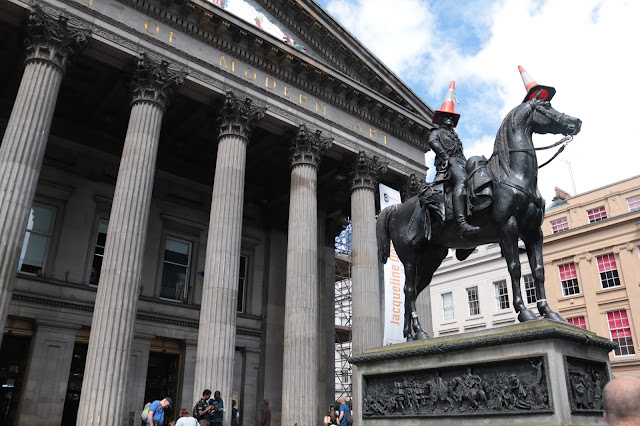 I saw the safety corns on the statue as before.

I visited Yuko who helped me very much at the last independence referendum.

When I visited her house, this time,  she asked me with her smile "Do you long for Glasgow".
As soon as her daughter Hikari found me, she asked me riddles.
Jeremy who is her husband let me ask about referendum even he is busy. 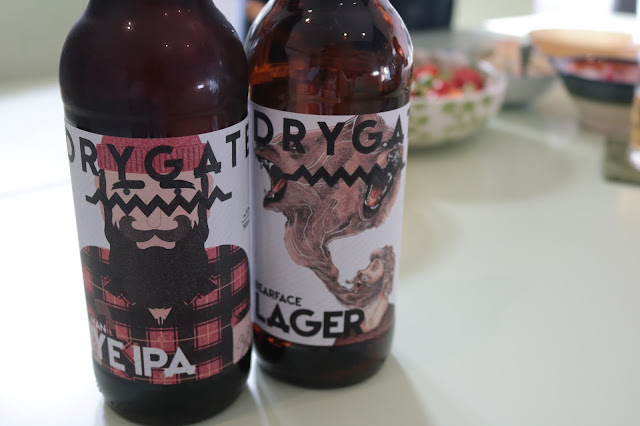 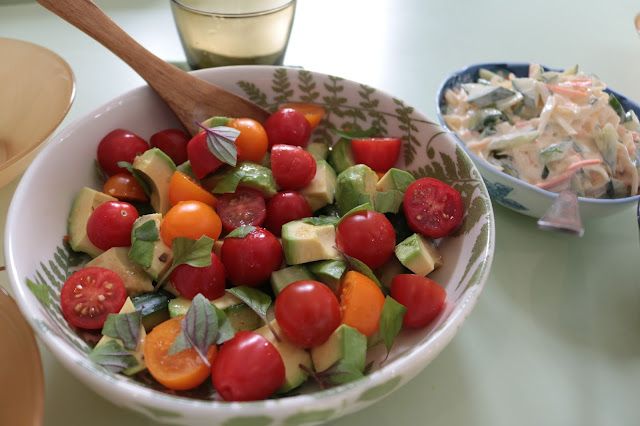 The fresh vegetables are the thing what I wanted to have! 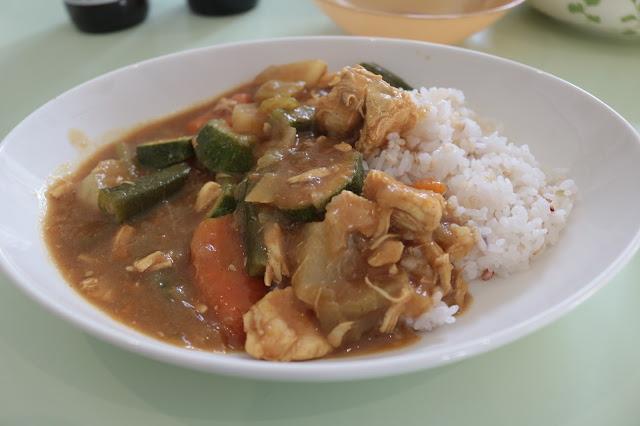 The summer vegetable curry!
What an amazing taste.

They asked me to stay their house for 2 days. There was no reason to say No.
I thanked them very much. I washed my clothes, I took a shower.
I felt refresh like another person!

At the first night, we played a board game.
I lost the game, but I really enjoyed it.

I stretched my arms and legs on the floor.
When I sleep on the bench in the park, I can't do it.

I felt so relax to sleep. Thank you very much. 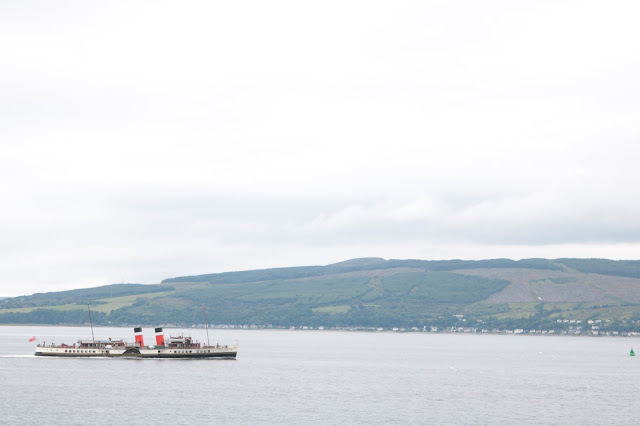 The following day, Jeremy's assessment was going to Rothesay.
He took me to there by car.

The island was used to famous of vacation, but now not like before.
There was quiet and big nature. I hiked in the forest and seashore. 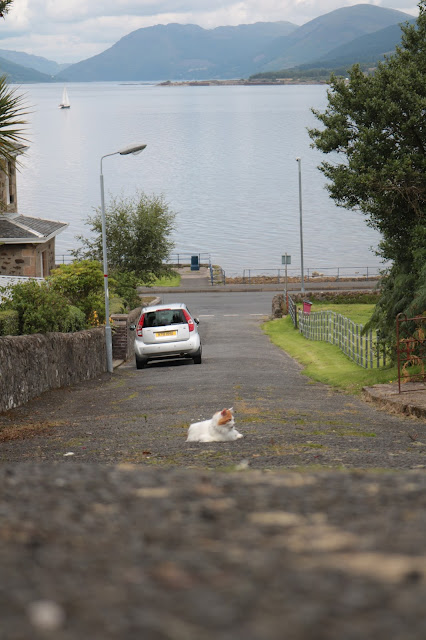 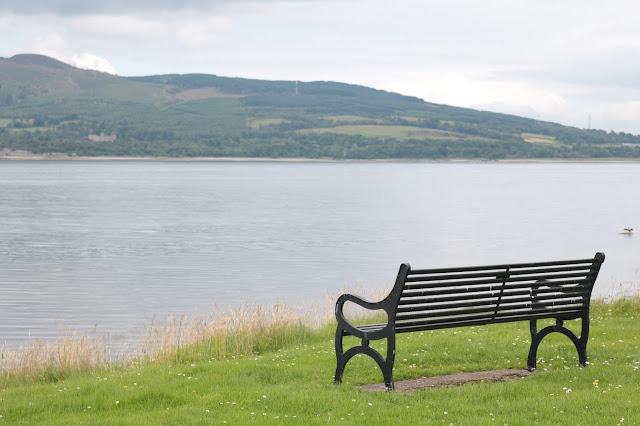 On the way by the car, we talked about Japanese politics, whale fishing, job,
Scottish referendum, the last referendum about leaving EU.

He spoke to me in easy English very clearly.
For me this was helpful, I didn't feel any stress to speak with him. 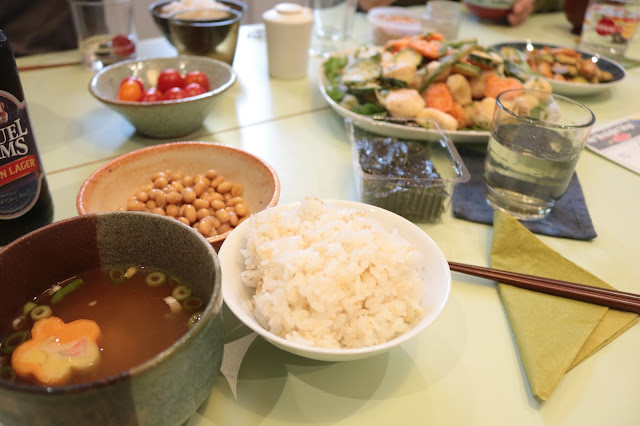 At the night, Yuko prepared a real Japanese dinner.
I love Natto which is really difficult to find in Europe, but she made it by herself!

Actually, I don't miss Japanese food but of course, I love Japanese very much.
Even though some Japanese restaurant served not really like Japanese food, her miso soup and  tempura were amazing. The rice cooked with the earthen pot was also really good. 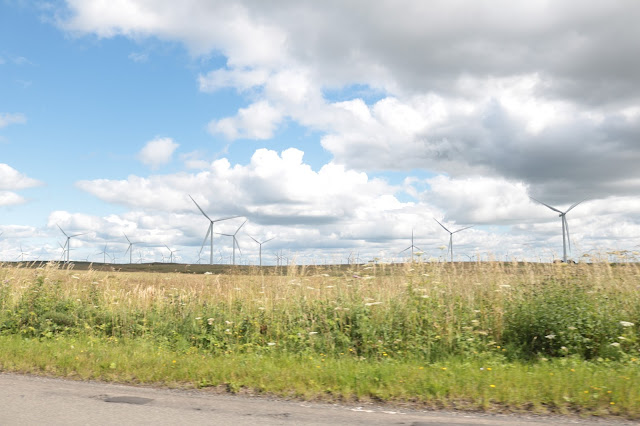 My last day in Glasgow, they took me to Whitelee wind farm which is the second biggest one in Europe. 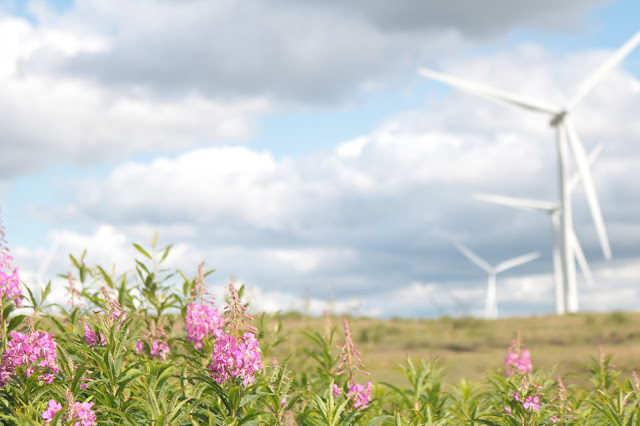 The blade is real size of these wind power generations. 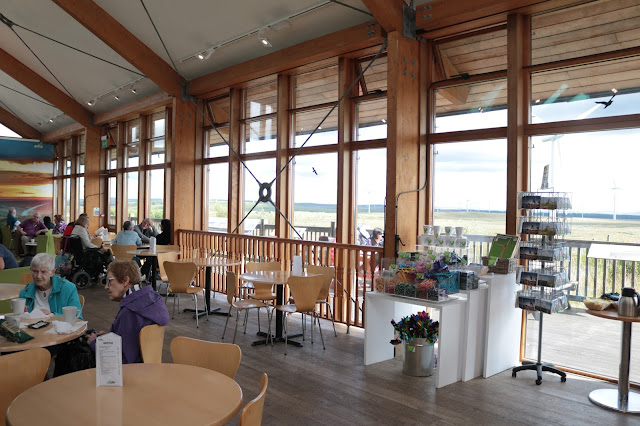 I played the shade of wind power generation with Hikari.
This movie was filmed by Jeremy.

After that, they took me to a good place to find next car by hitchhiking.
Yuko gave some sandwiches and mandarine for me.


Thank you very much for amazing 3 days.