Japanese citizens need to realize the power themselves. 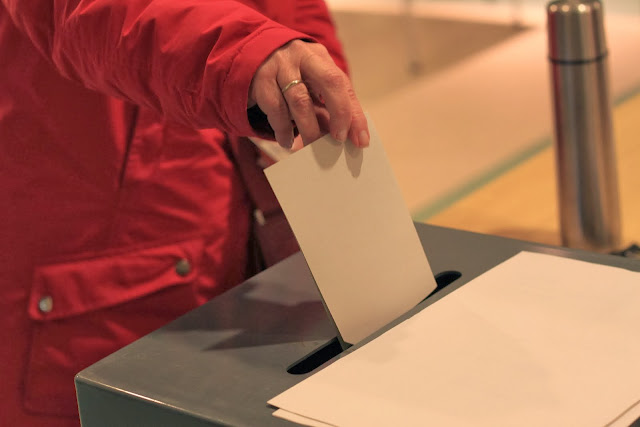 
A referendum causes problems but...

I have seen the referendum in Lithuania, Bulgaria, Berlin, Switzer, Scotland and the UK.
I reported referendum from Osaka, Yonaguni-island and others in Japan as well.

Now Japanese are scared of a referendum in nationwide because while referendum campaign, the government and some media may report propaganda. People can spread a false rumor. A referendum may divide people in Japan. It may happen low-turnout.

I can say. Your forecast is right.

These problems happened in other countries, so it must happen if a referendum holds in Japan.

A referendum caused many problems, but it doesn't mean we should stop using referendum.

We can reduce these problems and a referendum is only way which people can decide by democratically. 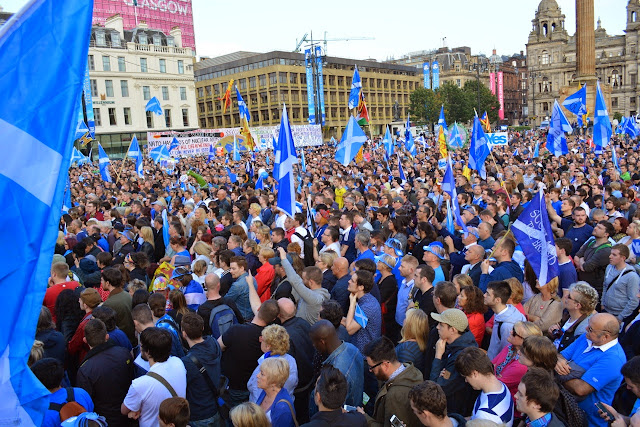 Japanese citizens need to realize the power themselves.

The Scottish referendum of Independent from the UK was two years ago.
Scotland didn't independent at that time, but Scottish people don't give up at all. They know the power of people. They felt the power of the vote.

Nowadays, the Japanese citizens' main movement is that how they can stop the referendum of the constitutional amendment but I think a more important thing is how to reselect our constitution when we face the referendum.


Changing constitution or not, either way, finally, we can get our real constitution. In the referendum, Japanese people can realize how big power we have. Voting can influence our life.