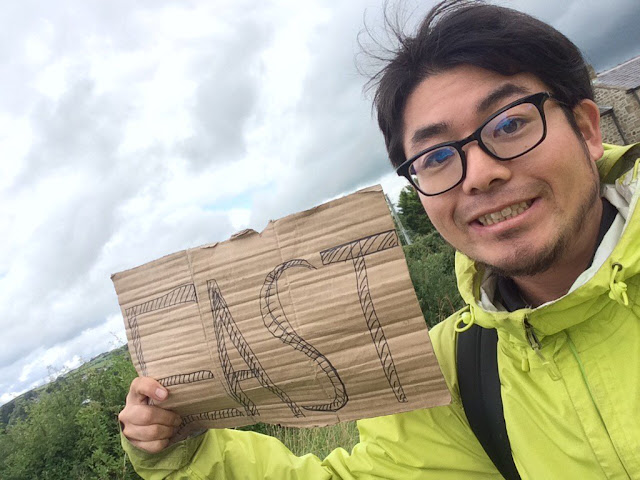 From Kendal to Leads, Surprisingly, a Japanese woman pick me up! Besides that She bought sandwiches, snacks for me! pic.twitter.com/csMvZWYyyw
— Kentaro Oshiba (@shibakenJPN) 8 August 2016

From Lancaster, surprisingly a Japanese woman took me to next city.  I didn't expect at all that Japanese people drove me to another city in this travel. I asked many things in Japanese, She is Tomoko. She works as an interpreter also a designer over 20 years in this area. You can see what she does here. http://mrsalderson.co.uk/

Her son will come to Japan this year. She was also interested my Journey by hitchhiking and sleeping in a park. She bought my dinner and desert at a supermarket. Thank you very much.

After her, Young guy who is 18years old took me a little bit to next petrol station.

After him, another English guy found me. I would go to Leeds at that day, fortunately, He was heading to Leeds where his friend lives in! His name is Grant. He worked as a teacher in Vietnam. At that time, he was in the summer vacation so he travelled the UK. He was interested in referendum and politics. We talked about it very much. He voted "Remain" at last EU referendum.

He thinks that the people who voted "leave" were not enough informed. If they knew real information, they would not vote "Leave". For example, if the UK leave the EU, they should still accept the immigrants. He drove me to Leeds city center and kindly he told me how to get the main street and next suggestion hitchhiking point. 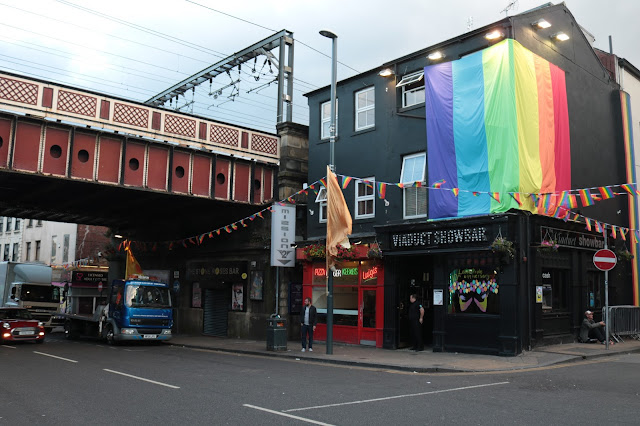 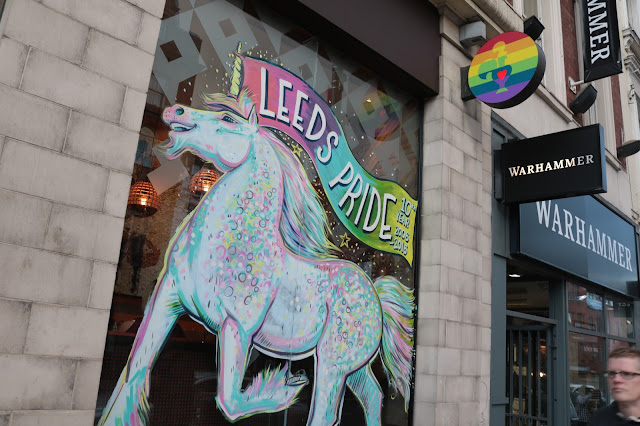 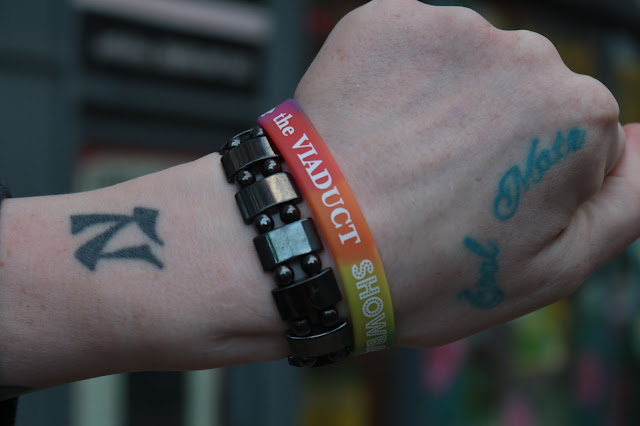 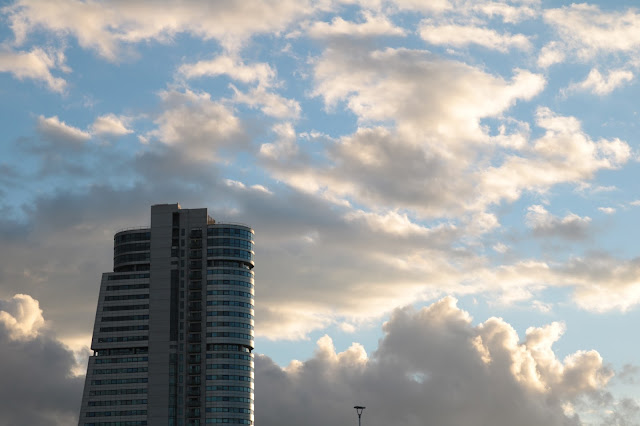 I walked out from city center.

At the night, I found a good pub which has a beer garden.
I slept on a bench at the beer garden. it's secret!)

I woke up and I walked to find a good place for hitchhiking. 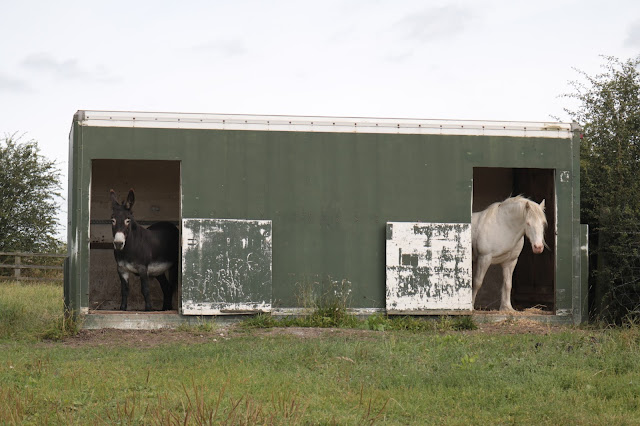 A Black Donkey and A White Horse


From Leads to Boston, I couldn't catch any cars, but a server treated me! At there I found a man who goes to Boston! pic.twitter.com/JmdEjaMtJo
— Kentaro Oshiba (@shibakenJPN) 8 August 2016 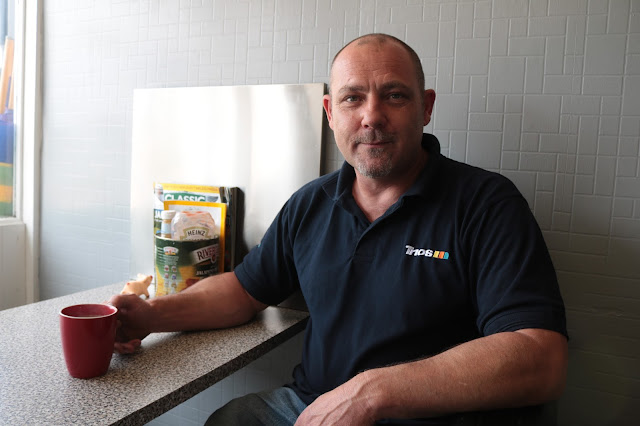 At the cafe, I met a Tim, he manages a transportation industry and drives a lorry as well. 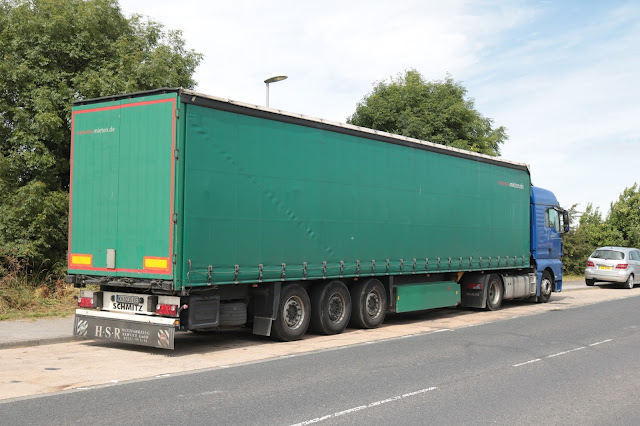 This lorries came from Bulgaria.

Tim told me that " I should receive 1.4 £ per mile in Britain, but for example, Bulgarian company can transport only 80 pence per mile because low personnel expense, low price lorry, and low price insurance. If they come to the UK more, I can't run my business. Moreover, they don't get used to driving a lorry and left side driving. That caused a lot of car accidents. Insurance is very complicated if an accident happens British one and Bulgarian. Do you know what I mean? I rally hope it will change better by leaving EU." 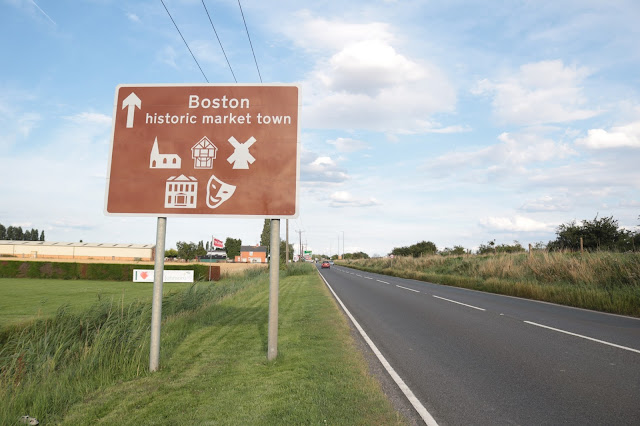 Tony who I met at the cafe took me to the Boston where is my last destination! 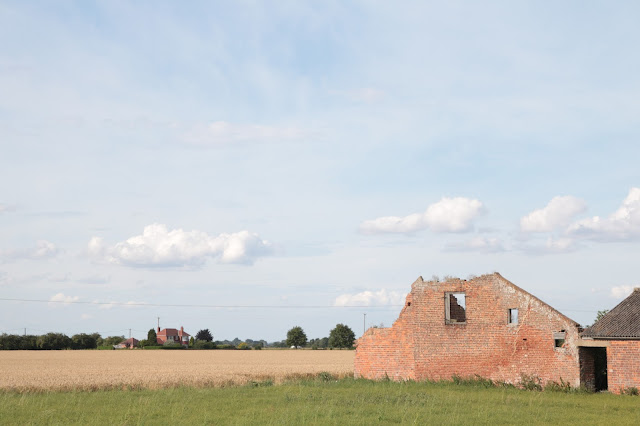