I love it at first sight Lebkuchen Box! 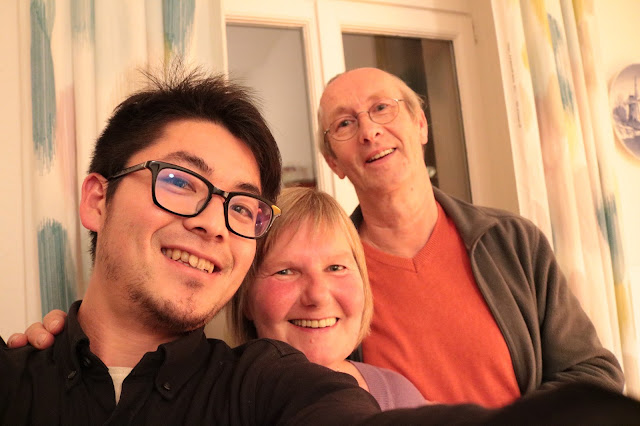 I visited Frank and Brigitte's house, last week. Three years ago, I came to Berlin, because of researching a referendum "re-municipalization of electricity in Berlin." At that time, they helped me very much, for example, they explained newspaper, and they took me to a polling station. I took a photo there because of them.

They invited me to the wonderful dinner. This is typical German food, Rinderrouladen and potato, and green beans. 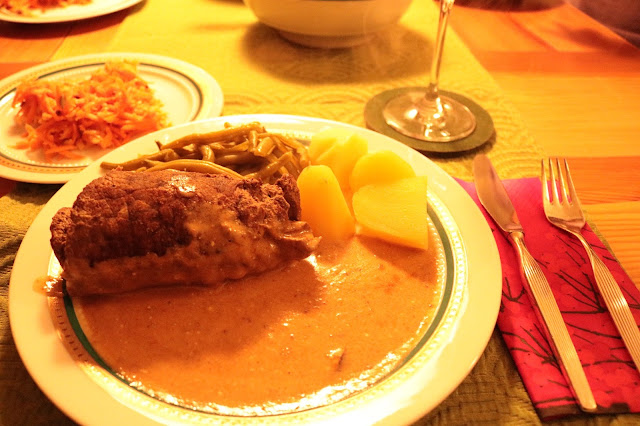 Frank and Brigitte support the quake and Tsunami-hit area in Japan until now. Almost every year they went to Japan and did volunteer. In Rikuzen-Takata, they helped to build community center named "Berlin House" through NPO "Kizuna Berlin".  They are also a founder of the NPO. This year "Kizuna Berlin" invited six high school students to Berlin. They enjoyed studying German NPO, Hall market, charity concert, museum, homestay and so on for one week. Frank And Brigitte attended the program. 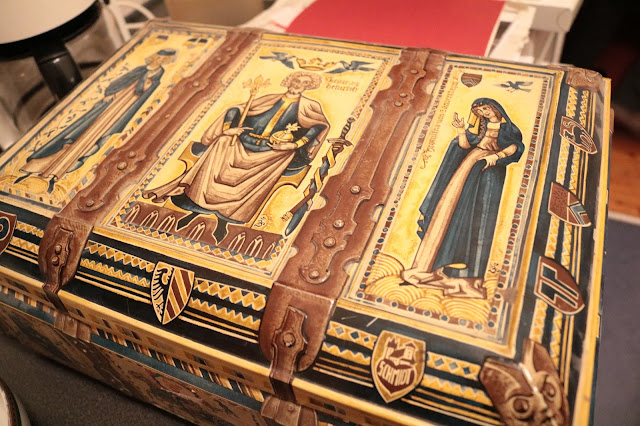 Before I left, they gave me Christmas sweets for me, and they also showed "Lebkuchen Box" The picture is exquisite, design is great and very sturdy. It's not just flat. Details are fine. I would say "Could you give it to me?". But I want never say it. It's so rude.


Later I I sent a photo of them and dinner, then they replied "Do you want a Lebkuchen box? We got two boxes." They asked me. I was so surprised that because I wanted them very much.


Frank and Brigitte gave me special souvenir "Nurnberger lebkuchen box" these are so beautiful :) thank you very much pic.twitter.com/GTpQeEQM1U
— Kentaro Oshiba (@shibakenJPN) 17 October 2016


It's too big for my suitcase, but I'm really happy, I will bring them to Japan somehow. I was thinking what should I bring to Japan as a souvenir. It's the best souvenir ever I found. Thank you, very much again Frank and Brigitte.