It's not allowed to drink when Bulgarian vote 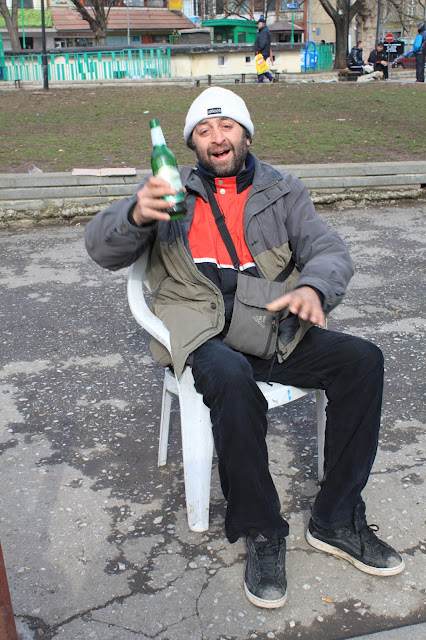 I was surprised at that I didn't know why alcohol drinks were covered by the cloth, I couldn't buy Beer. A clerk told me the reason. Do you know other countries which have a law like in Bulgaria? There is no law in Japan. In Germany, I saw election campaign with drinking.