Our Dog Qoo passed away.

This evening our dog Qoo was gone. 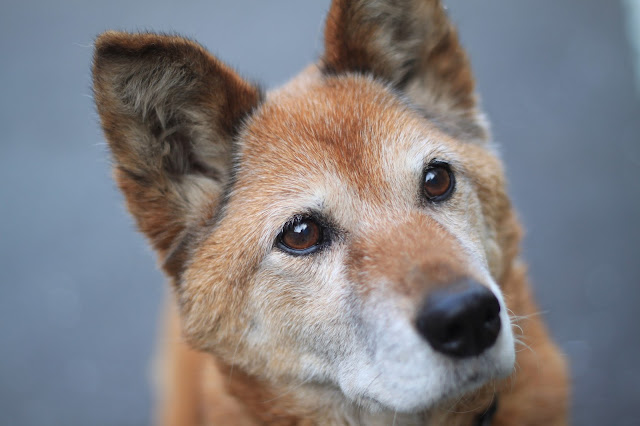 When I was the 2nd grade in Junior high school, my sister brought a puppy. At that time, we have already a dog named Ariel. So we thought we couldn't take care two dogs at the same time. However, my sister entreated to have the puppy. My parents couldn't say "No" for her appeal.

The dog was named "Qoo" by my sister. Bear is called "KUMA" in Japanese. A puppy looked like a teddy bear, so "Qoo" is named after Kuu. 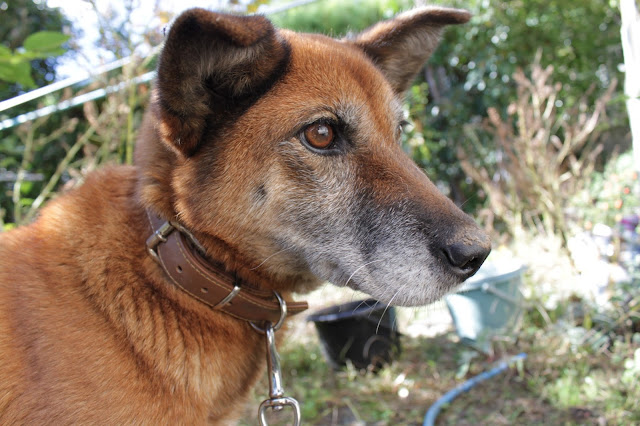 She has older sister called Ariel 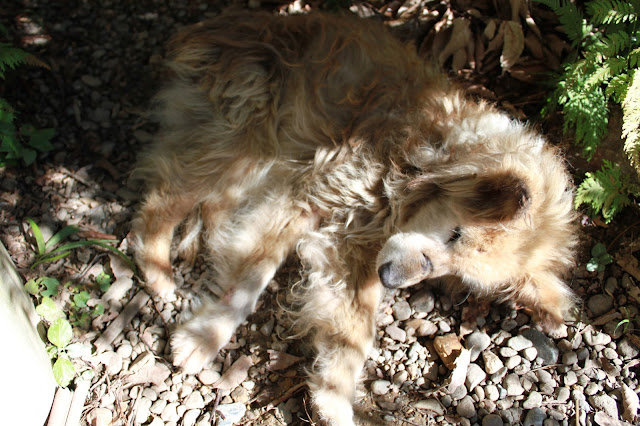 Ariel was sickly but, Qoo came to our house, They played together, and Ariel received energy. I believe Ariel lived long because of Qoo. 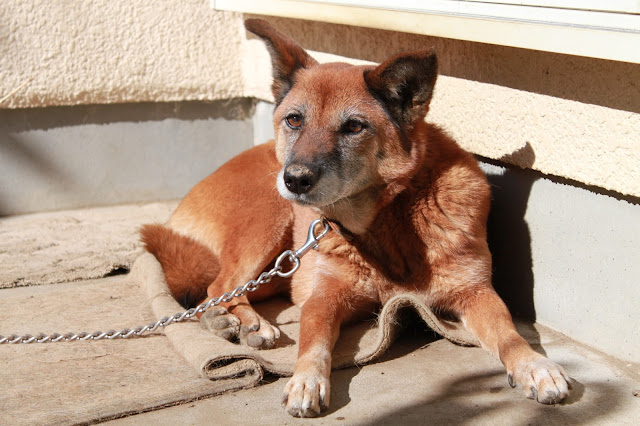 Qoo was always full of vitality since I met her even 15 years old. I doubted she was getting older. Since one month ago, She couldn't eat food well. She was not able to walk. At last, she couldn't stand herself. This evening her breath became weaker and weaker then she died of old age. She was 16 years old. 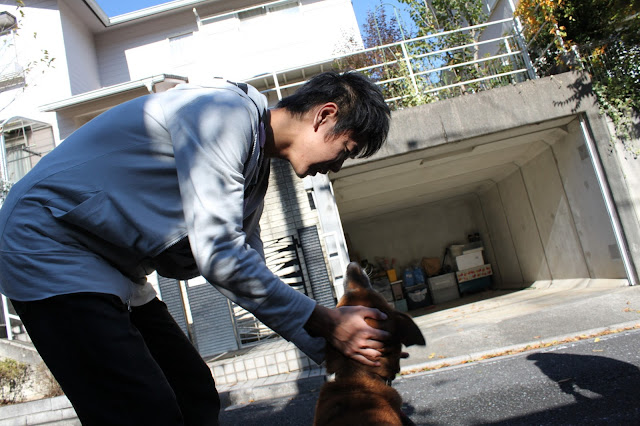 She was loved by my friends. 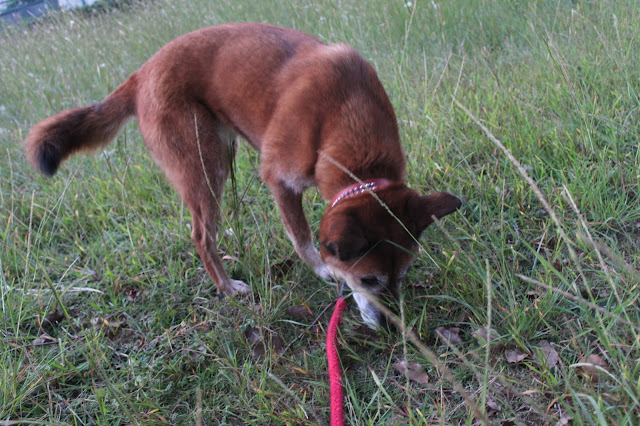 She often found something to eat in the park or on the street.

I took a nap by her this afternoon. Sometimes I thought that it's tiresome to take a walk with her, but now I miss her so much. I love her. I enjoyed life with her. Thank you very much. Only tonight I can stay by her. She will go to a crematory. 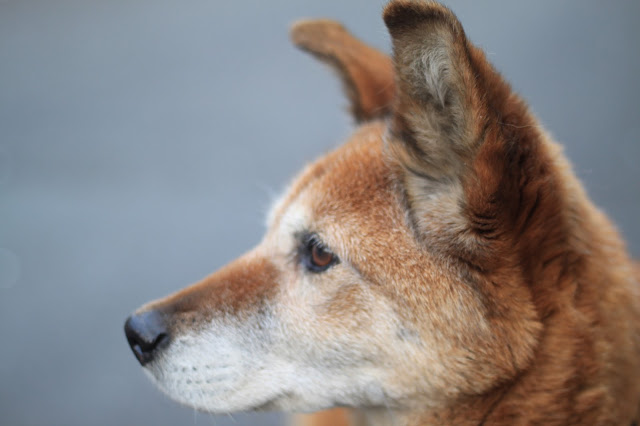 Have a good sleep Qoo.
You can be by Ariel. You will go to the same graveyard.
You will see Ariel there again after a long time.