I will talk about referendums on 20th Aug at Kunitachi Tokyo.

I will talk about referendums on 20th Aug at Kunitachi Tokyo.

Japanese have never done a referendum, so Japanese are afraid of referendum especially "populism". The antonym of "populism" is "elitism". If someone doesn't believe popular, they should follow elites. That means not a democracy. If you believe a democracy, you should accept a referendum.

I know there were terrible referendums in the history, for example, Hitler, Pinochet. However, these are not the proper way to hold a referendum.

I think "Brexit" referendum took place right way. I will talk something about these themes.

I will talk about our book and my favourite things on a live.

From 21:00 23rd July, I will talk about our book and my favourite things on a live. It's free to watch on the internet but only in Japanese.

This is the movie which I have talked last time on the program.

I appear from 15 minutes later.

I will talk about "Referendum" in Fukushima 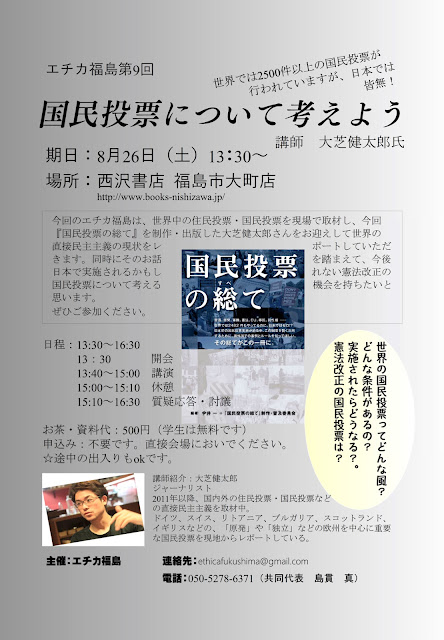 I will talk about "Referendum" on 26th Aug, in Fukushima.

I will talk about referendums. Each country has own rules. I've been the UK, Swiss, Germany, Bulgaria and so on. I think Japanese people will face the first referendum next year so we should think about it but at first, we should know other countries experience. 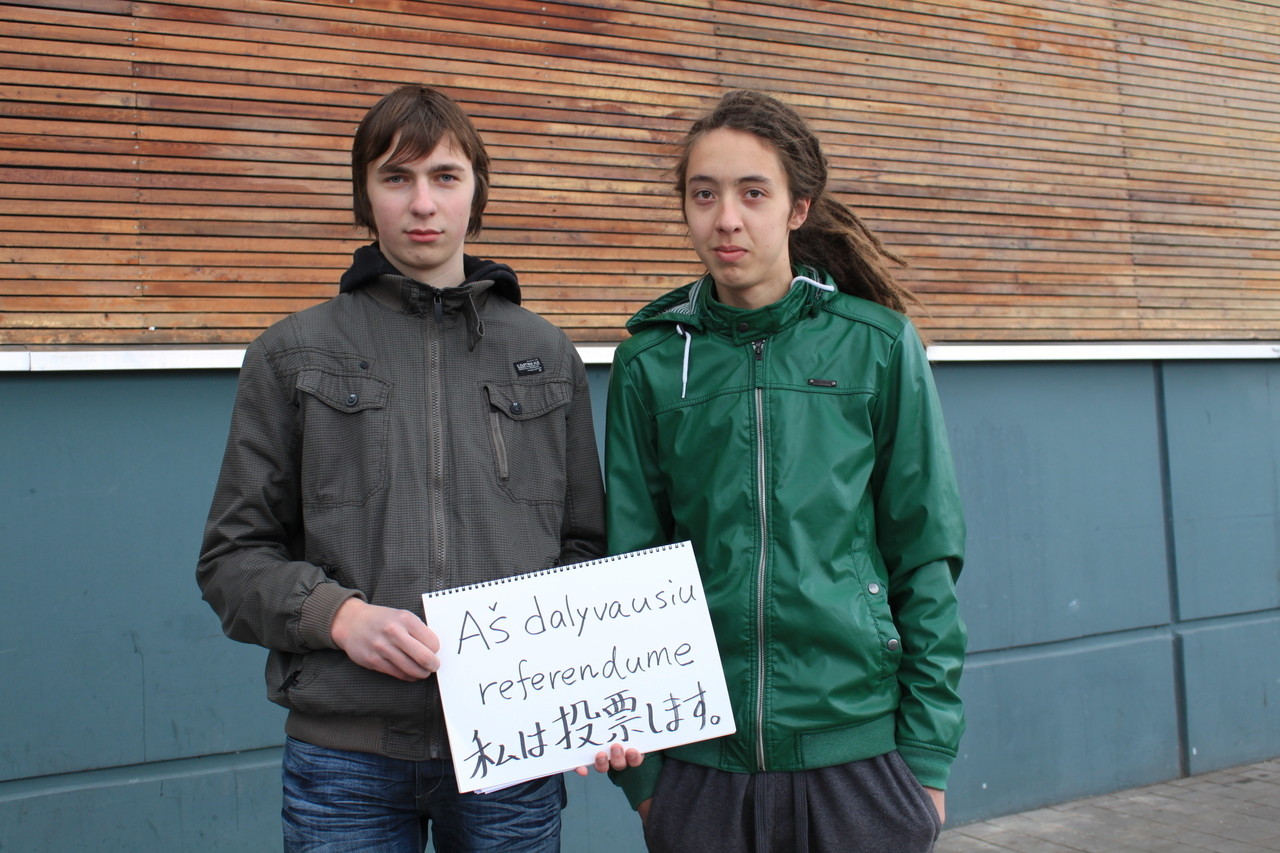 Lithuania has held referendums over 10 times in 25 years since they independent from the Soviet Union. For them, a referendum is very common. 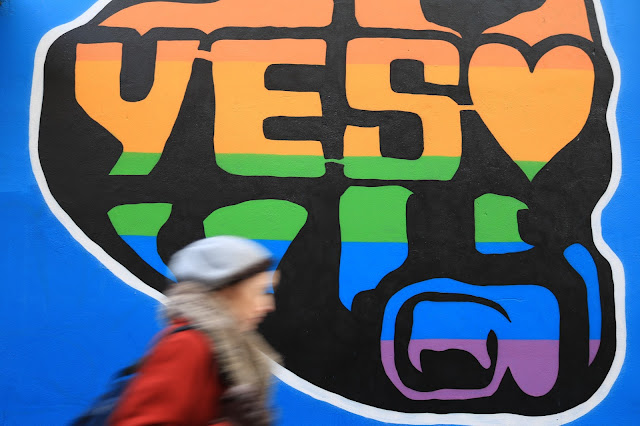 In 2015 Ireland held a referendum on "same-sex marriage" then Irish explicitly agreed on homosexual rights. In Japan, it's not possible to get marriage, even Citizen partnership. 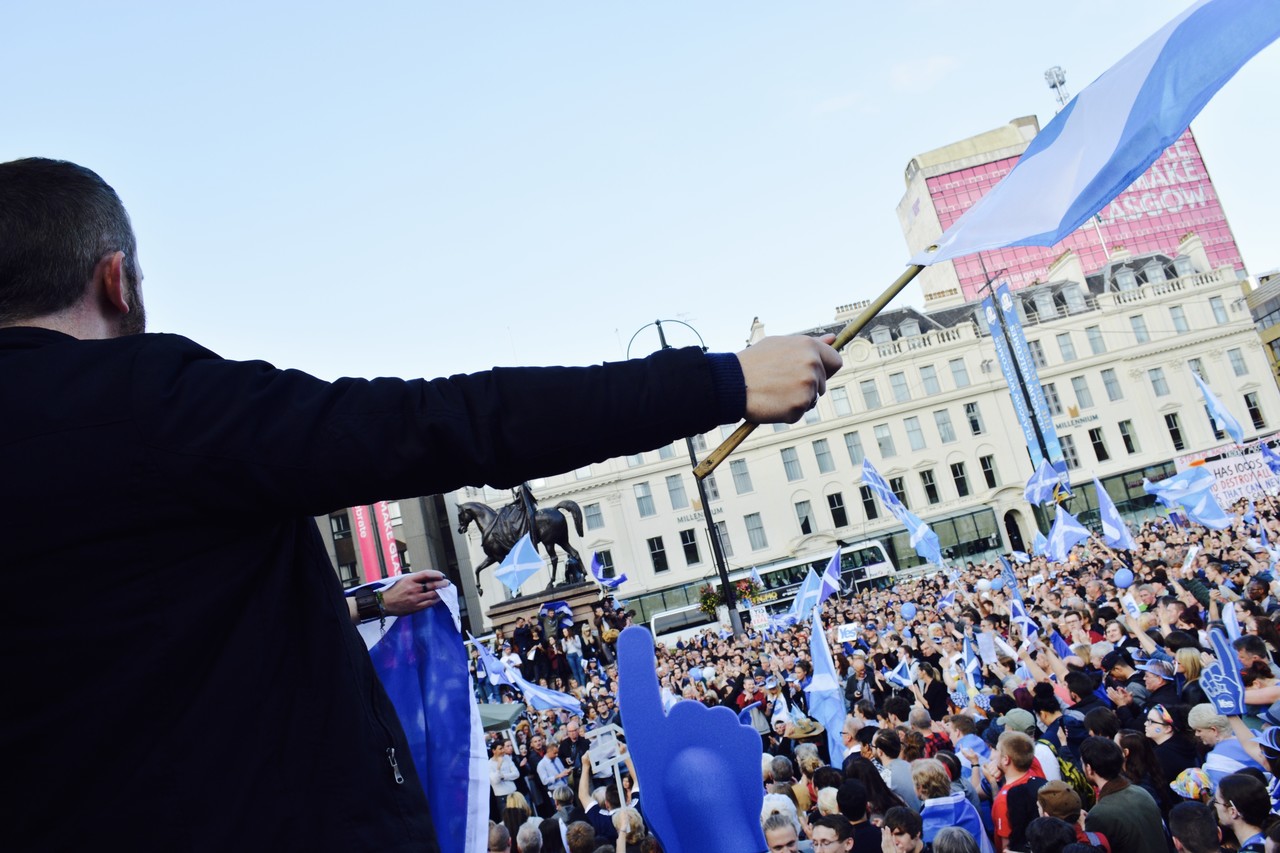 In 2014 in Glasgow, I felt people power of autonomy and vote. I know the power of the vote, but I can't feel it. 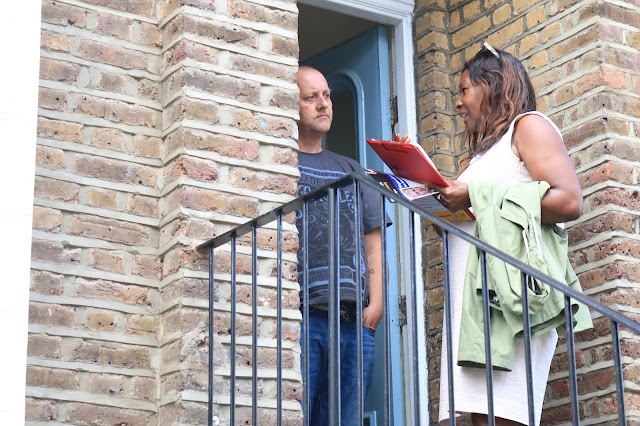 "Vote Leave" campaigner made a door-to-door canvass. In Japan before the election. We are not allowed to do canvassing, but while referendum campaign we can do a canvas.

I will talk about "referendum" in Shizuoka Japan on 5, Aug. 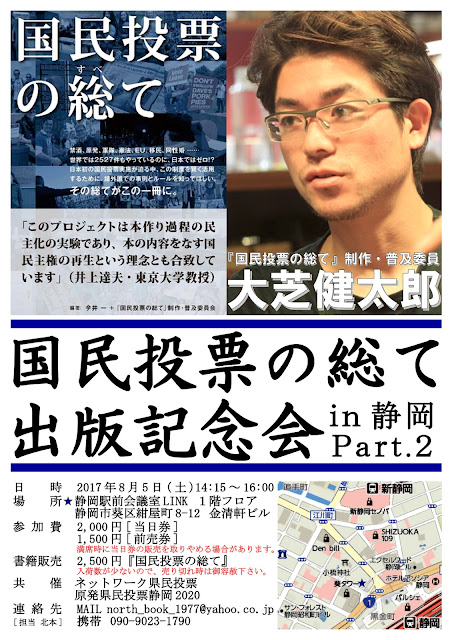 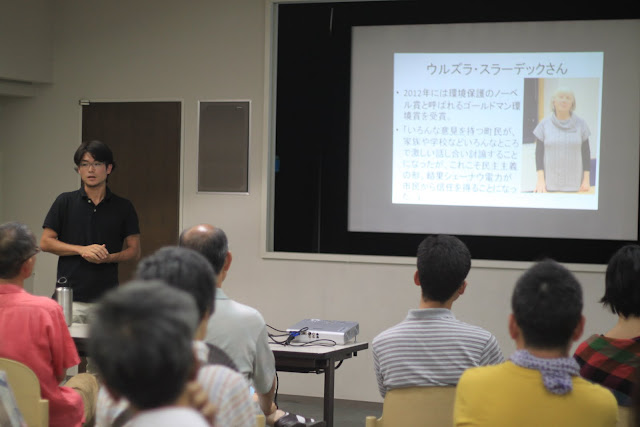 I will talk about "referendum" in Shizuoka on 5th Aug. Shizuoka Prefecture has nuclear power plants by the Suruga Bay. "Hamaoka" the name of it is one of the riskiest reactors in Japan. The first of all, it is expected that a huge earthquake will occur in the near future. The second, Japan can manage electricity without Nuclear power. Japan has enough energy, so we don't have to use risky power plant, but the electric company want to re-use it. It's not only Shizuoka problem because if something happens at "Hamaoka" Japan would be entirely destroyed especially Tokyo, Nagoya.

We should talk and "decide" about Nuclear power in Japan after Fukushima disaster. I think Japan needs to do a referendum on "Nuclear power plant".

It's possibly held local referendum in Shizuoka about it. I keep an eye on it.

We will talk about radioactive waste, in Kawauchi Fukushima on 12,13th Aug.

I will join the event that talking freely about radioactive waste in Kawauchi Fukushima on 12, 13th August as a guest. I will talk how European countries decided about Nuclear and radioactive waste. 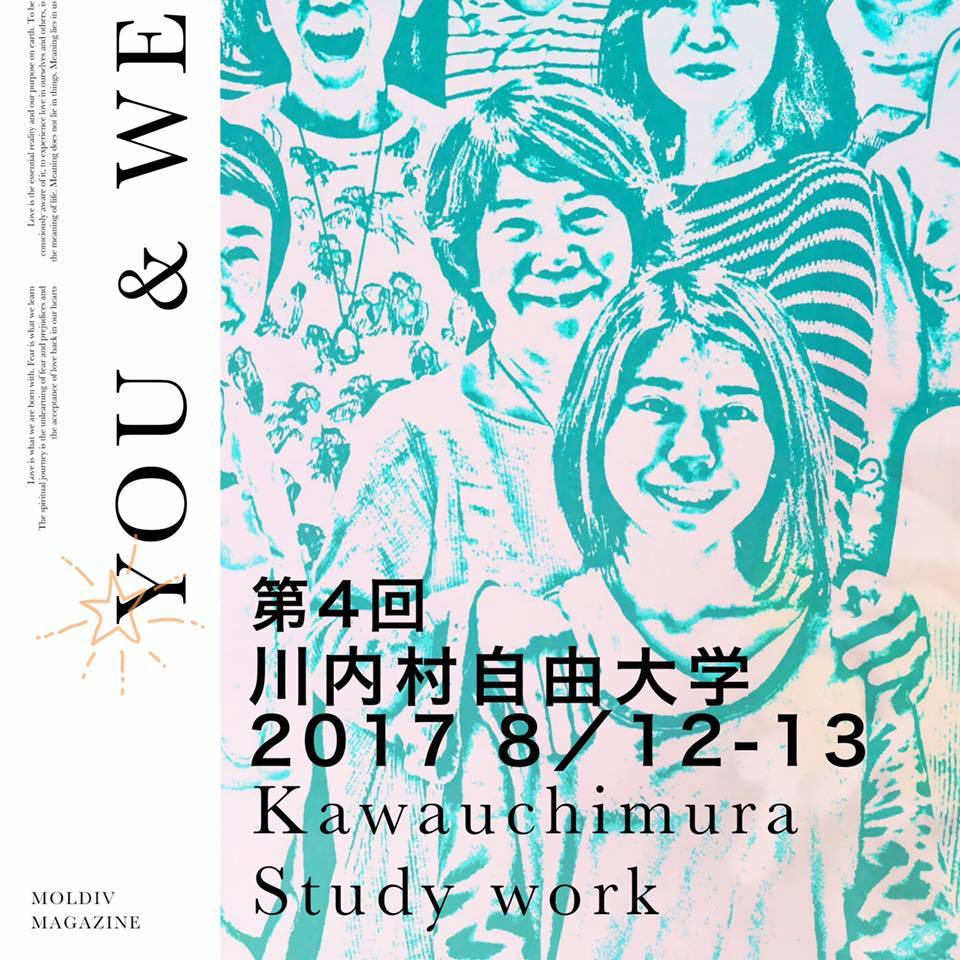 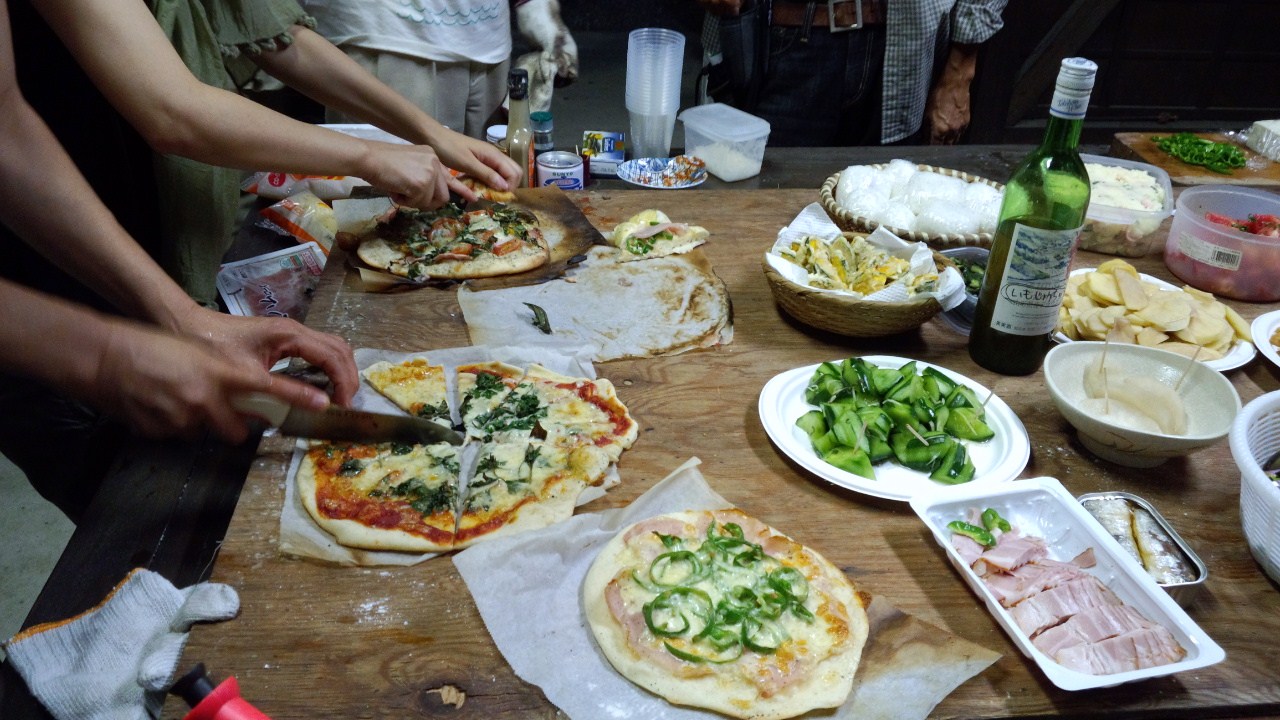 We will cook Pizza together in a kiln. 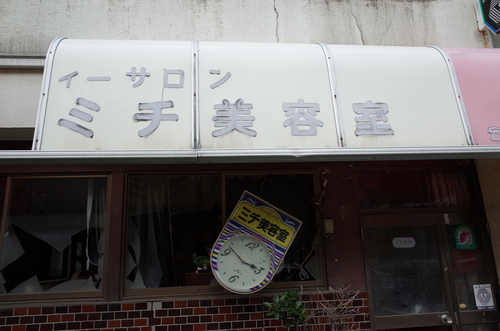 We will make a tour in Tomioka town where the radioactive waste is left. Nobody knows what will happen here in the future. 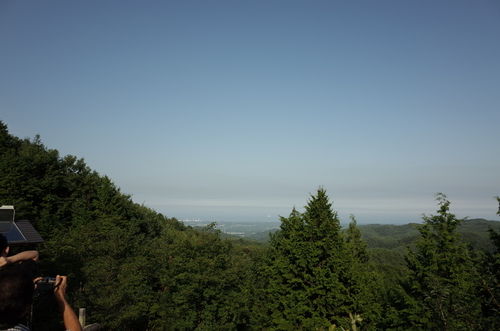 You can see Fukushima reactors with the naked eye. 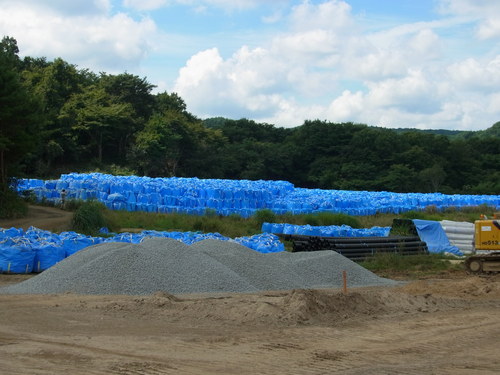 Having a dialogue about radioactive waste, how should we do, and how to decide shape the future direction. 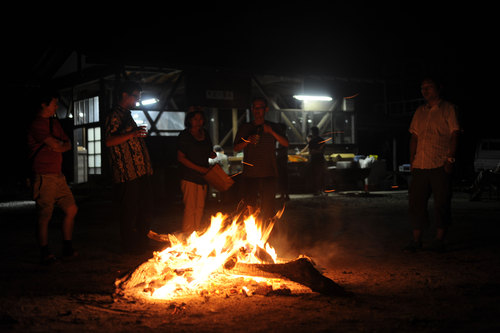 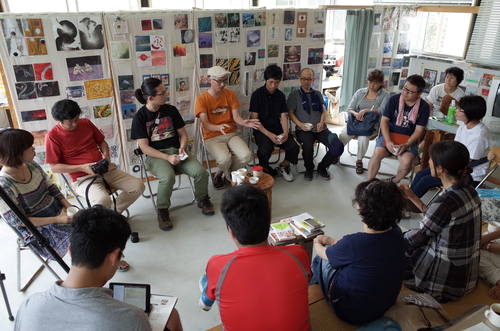 Dialogue.
Don't hesitate, Listen to other people's talk, and talk your mind and opinion. 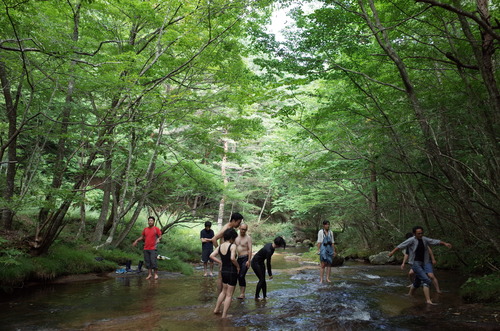 The river in Kawauchi.

15th July, "Referendums about Nuclear after 3.11" in Nagoya


I will talk about "Referendums about Nuclear-Power-Plant in Europe after 3.11" in Nagoya, Japan. In 11th March 2011, the great earthquake occurred in the east part of Japan. We call the disaster, "3.11". After, that Japanese started a discussion about the Nuclear power plant in public, because of disaster Fukushima. Many people changed mind about nuclear after the disaster. Before 3.11, they had accepted it. However after Fukushima disaster, Japanese majority were against rerunning Nuclear power plant, but our Government decided to keep using it, so I thought we need direct democracy through the experience. Then, I visited Lithuania, Bulgaria, Swiss, Germany, Scotland Ireland and U.K where referendums are used in Europe. I will talk about what happened in these countries when referendums held. 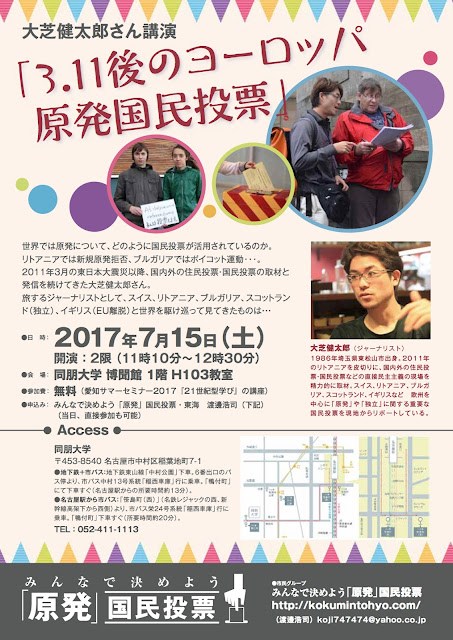