A referendum can take the wrong decision, but it's democracy.

Many time I talk about "Referendum", some of the audience suspect decided by a majority. I can imagine their ideas. However, decided by a majority is a possible way based on fair that each person has a vote. I know the best way is reaching a unanimous decision, but it's not a realistic way. So we should decide anyway.

Decide by a majority doesn't mean "proper direction". Brexit is supported by the majority in the UK, but no one knows what will happen on Brexit.

Decide by a majority doesn't mean "Democracy". Democracy needs deliberateness, minority opinion,  freedom of expression and so on.

The politician can say "It's democracy" because they are chosen the democratic way, but if they don't care about deliberateness and minority opinion, it's just majority, not a democracy.

I will talk about "referendum" Tomorrow in Kunitachi, in Tokyo.
http://en.oshibakentaro.com/2017/07/i-will-talk-about-referendums-on-20th.html

At least today, I think about Nuclear weapons.

At least today, I think about Nuclear weapons.

72 years ago, an atomic weapon exploded in Hiroshima city. It's the first time in the human history. Nuclear weapons are man's greatest enemy. The weapon destroyed everything, and it remained radiation in the environment and people. I know that the more we know about nuclear weapons, the more terrible it is.

When I knew the news that, the Japanese government's abstained from a United Nations conference to negotiate a treaty outlawing nuclear weapons, I was so shocked. I strongly believe that we mustn't use it anymore. Japanese should know about it, and I think we should lead "No Nukes" movement.

Nuclear weapons are not past problem, but now and future. There are still about 15 thousand nuclear weapons. It's no longer a deterrent. That is a threat.

People need courage to part with it.

I don't want to be threatened by someone who has a switch of nuclear weapons. I know the lady who is injured by the nuclear weapon at Hiroshima when she was 14 years old. I always think of her when I think about the nuclear weapon. It's not just history, but Nuclear is my friend's experience.

My friend RYU-SEI drew my girlfriend and me. 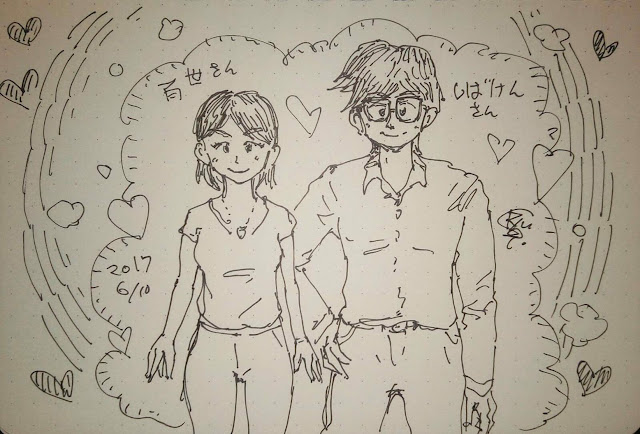 My friend RYU-SEI is an artist. He drew my girlfriend and me as a present. We are so surprised and granted about it.

He has an exquisite sense of art and expression.

This is his blog.


He is a very famous artist now. He holds many exhibitions recent years. Now in Sendai Japan, you can see the real pictures until 9th Aug, at Nakamoto modern museum. Unfortunately, I can't go there but if you are interested in his works. I strongly recommend you.

I got new treasure from RYU-SEI. Thank him very much. I really appreciate his such a fantastic present. 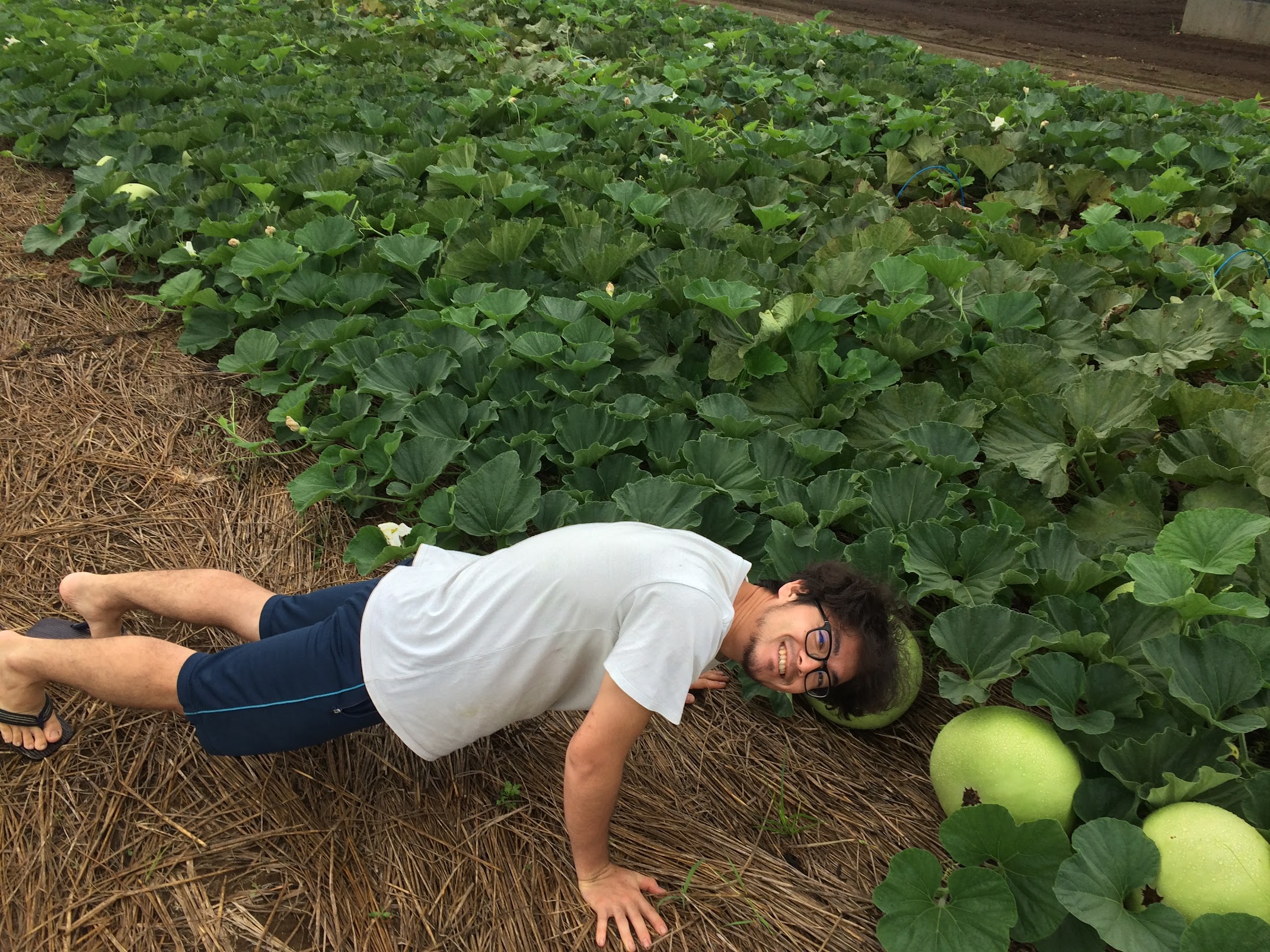 "protecting seed's law" make every prefecture to protect their own seeds for important food which is like rice, wheat, and soybeans.

If global company take over Japanese small seed's business, farmers can't choose seeds they really want, they have to buy seed's company want to sell, because it costs to keep various kind of seeds, so they select only few kinds.

Our body is made from air, water and food. Our mind is controlled by our body. If you want to control your life, you should think about food.

EU people are more concerned about agricultural chemicals and GMO products than Japanese. Japanese should think about to save our lives.