Discussion about article 9 among people who will not change the principle of article 9.

Discussion about article 9 among people who will not change the principle of article 9.

Japanese first referendum becomes closer and closer. Then the discussion will be more open to the public.

In this book, the interviewer asked Journalist, Dr, movie director and politicians how do we keep the principle of article 9 not discuss whether to change the constitution.


ARTICLE 9. (1) Aspiring sincerely to an international peace based on justice and order, the Japanese people forever renounce war as a sovereign right of the nation and the threat or use of force as means of settling international disputes.(2) In order to accomplish the aim of the preceding paragraph, land, sea, and air forces, as well as other war potential, will never be maintained. The right of belligerency of the state will not be recognized.


According to the constitution, Japan should not have anything war potential but, everyone knows we have it named self-defence-forces and Charter of the UN allows to have the right of individual or collective self-defence.

Article 51
Nothing in the present Charter shall impair the inherent right of individual or collective self-defence if an armed attack occurs against a Member of the United Nations, until the Security Council has taken measures necessary to maintain international peace and security. Measures taken by Members in the exercise of this right of self-defence shall be immediately reported to the Security Council and shall not in any way affect the authority and responsibility of the Security Council under the present Charter to take at any time such action as it deems necessary in order to maintain or restore international peace and security.

Japanese need to discuss these Japanese contradictions. There is no right answer, we should construct the discussion and decide what the most important thing for Japan is.

Personally, I think we should not change the article 9. We need dissolve SDF gradually according to article 9. SDF is a violation of the constitution. I agree that if article 9 will be amended to strictly not allowed to fight in foreign countries.

Sorry, the book is written by only in Japanese.

I don't expect that at all. I bought it to settle when I go abroad or anywhere. I prefer the cashless society, but Creditcard will cost for the retail stores, I can't ignore it. If I use bitcoin, it's satisfied by not only me but them too.

I bought bitcoin also on reserve. I have some USD, EUR, and other currency just in case. I think the bitcoin is perfect for speculation so far because the price is getting higher and higher.

If you start bitcoin in Japan, I recommend you bitFlyer which you can use the site in English and easy to start. When I studied in Germany, I watched the comedy "Knallerfrauen" every week. "Knaller" means banger, hot or crazy. "Frauen" means woman. So that's it.

Some movie that you can enjoy, even if you don't understand German. Some movie has English subtitles.

The first time, I watched her, I didn't like her so much, but now I'm a big fan of her. 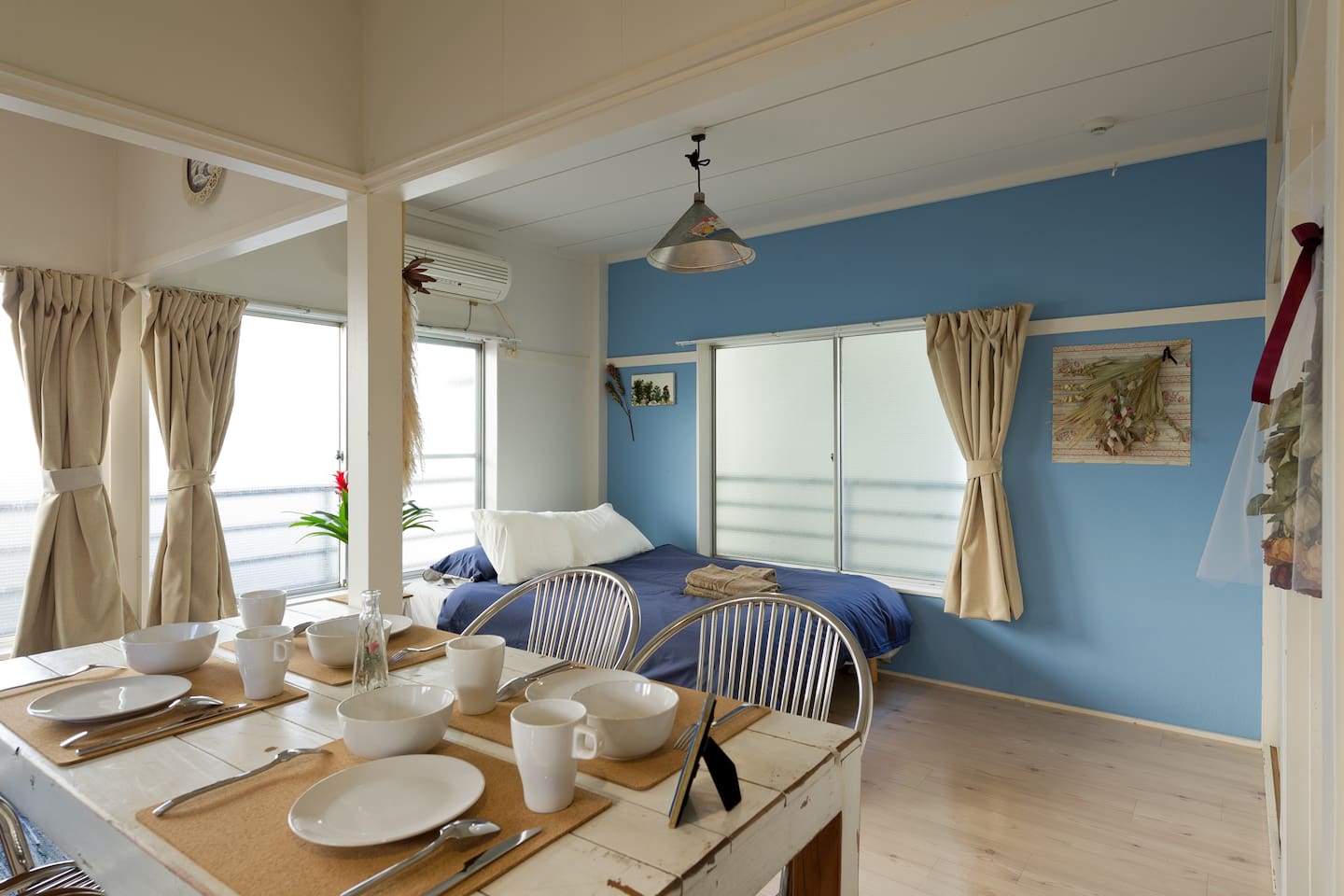 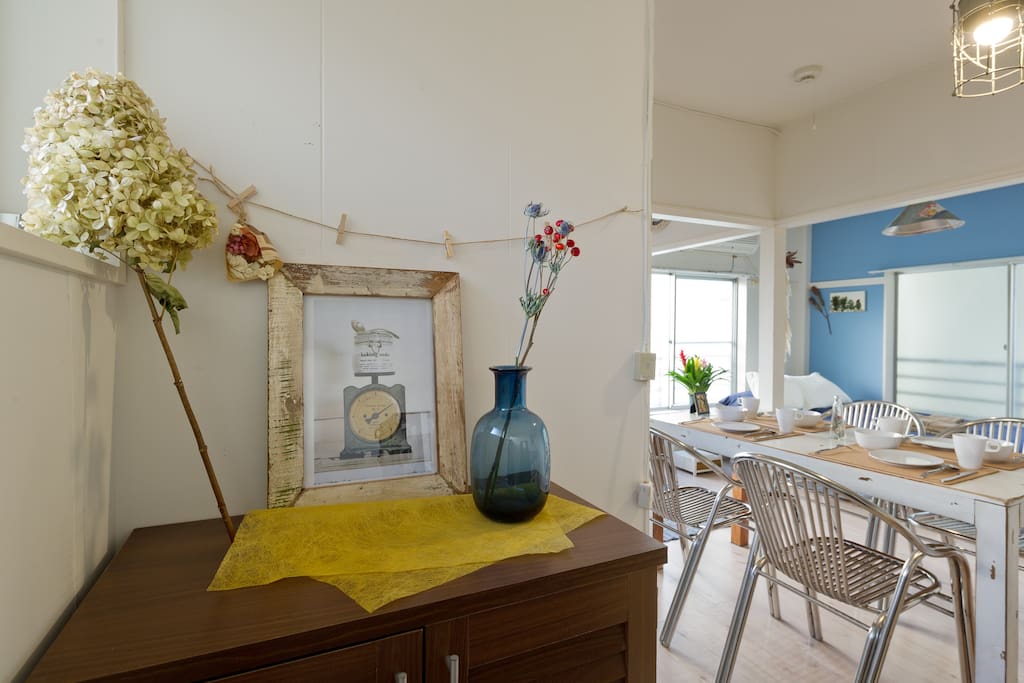 My girlfriend starts decorating rooms with flowers! The place is used for Airbnb. You can stay in Nishi-Nippori Tokyo.


She makes our house more and more tasteful. The picture and flowers are changed by her before I noticed. She loves to do them. I feel luxury and relax surrounded by flowers.

I will talk about "first referendum in Japan" @Ikebukuro Tokyo 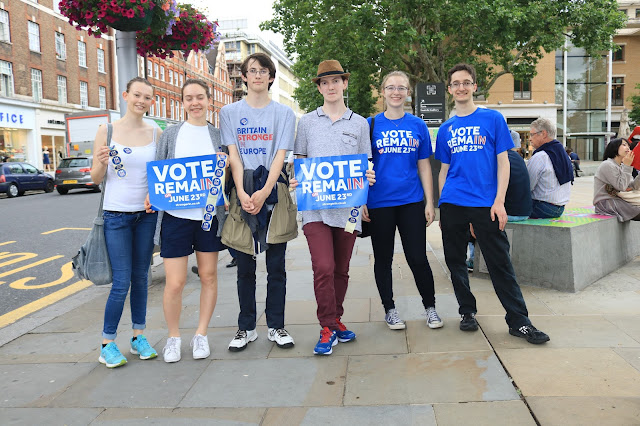 Last week I talked about "Referendums in Europe" for a certain political party.

My friend asked me that "what is it actually referendum?"

14th Nov, I will explain and show referendums which I did field work and reported cases.

Japan has never done a referendum in the nationwide. Still, many municipalities have done a lot of referendums. We can anticipate what will be happened in the amendment of constitution referendum,  observing local referendums in Japan.

It will have happened same things that happened local referendums in Japan. For example, holding a public debate, reporting an incorrect, dividing or uniting communities.
We can't avoid these problems, but we can look out them. We should learn from the history.