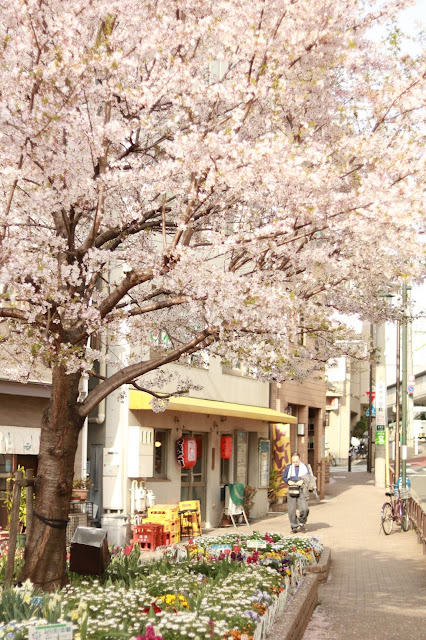 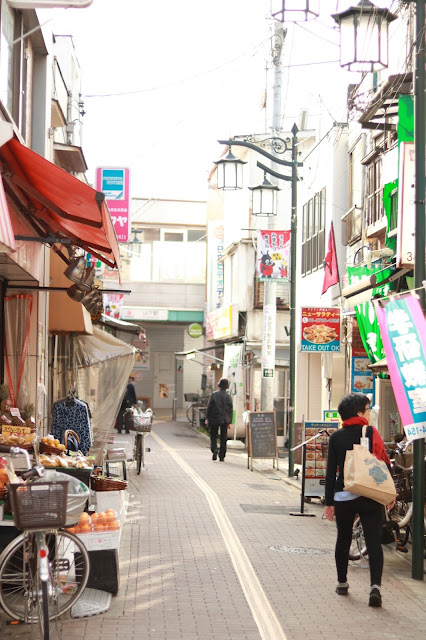 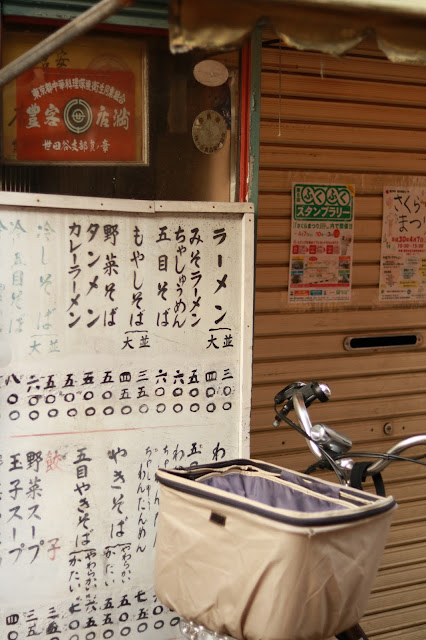 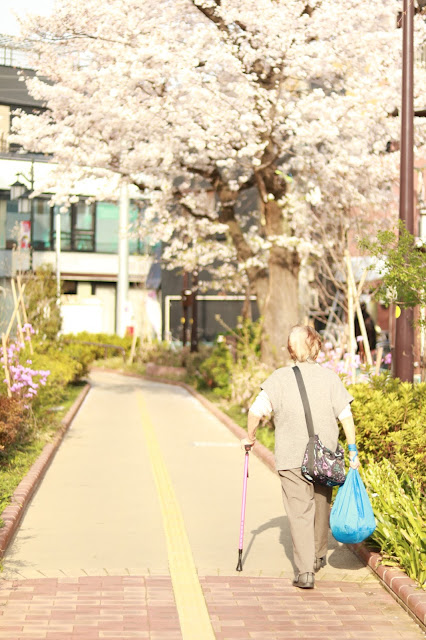 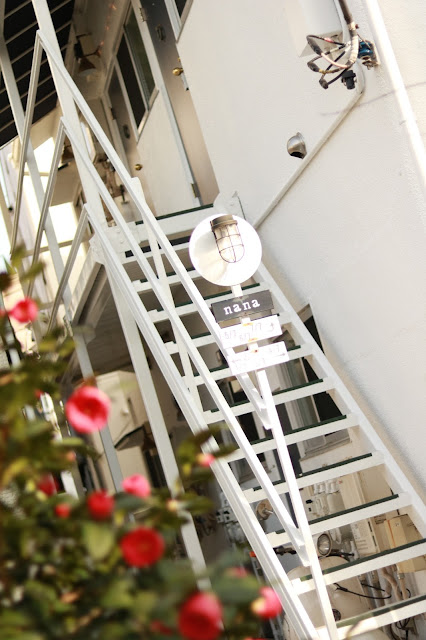 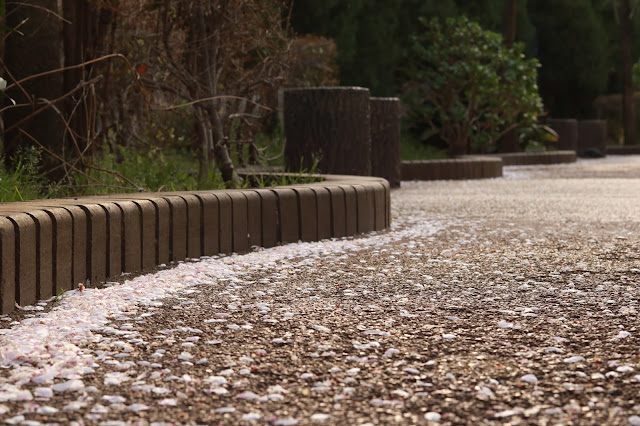 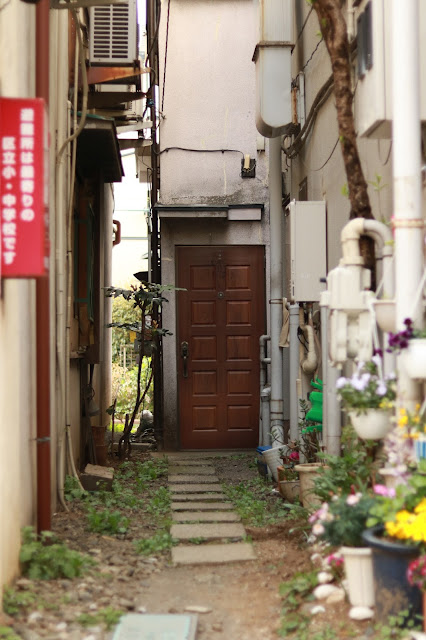 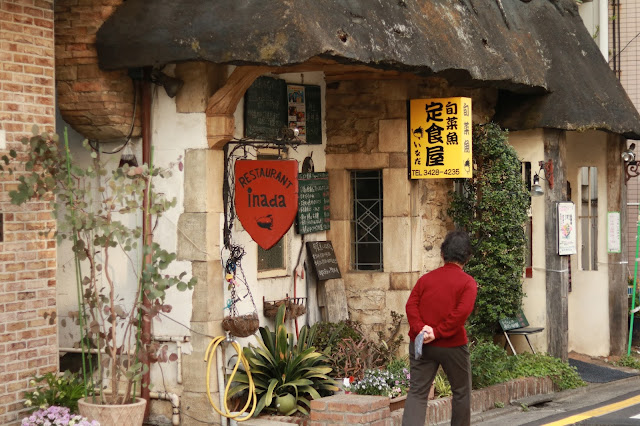 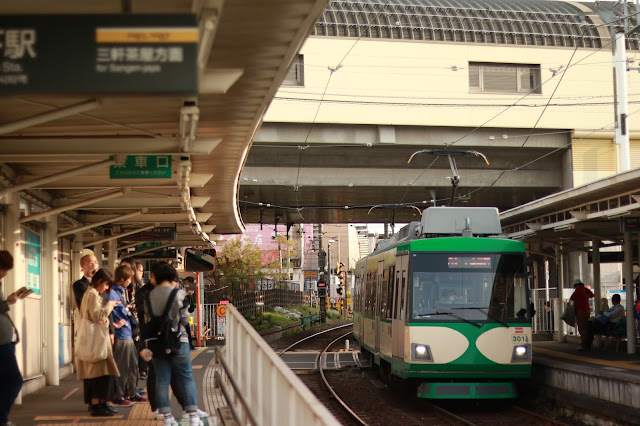 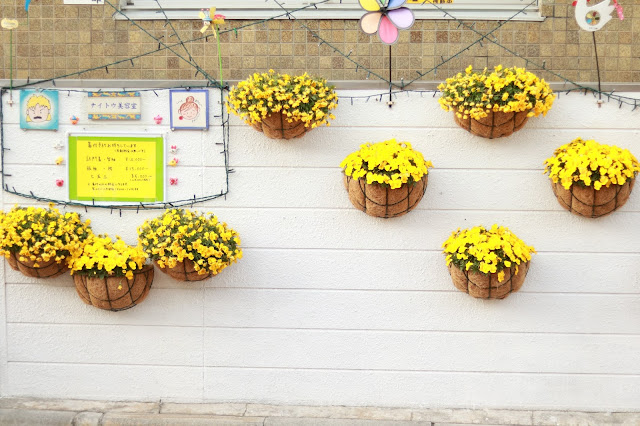 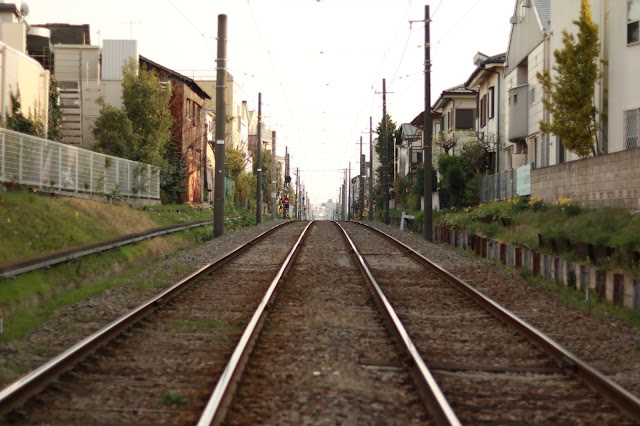 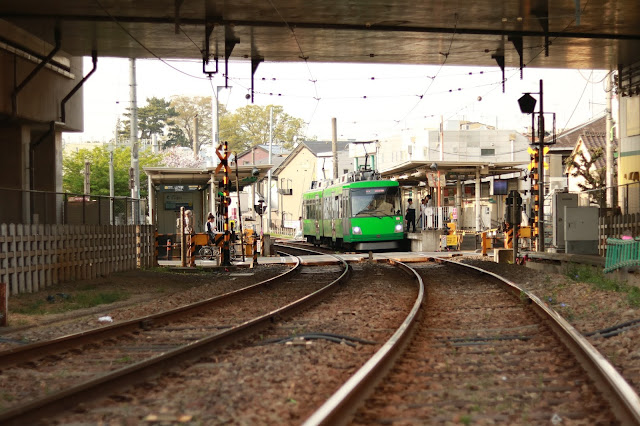 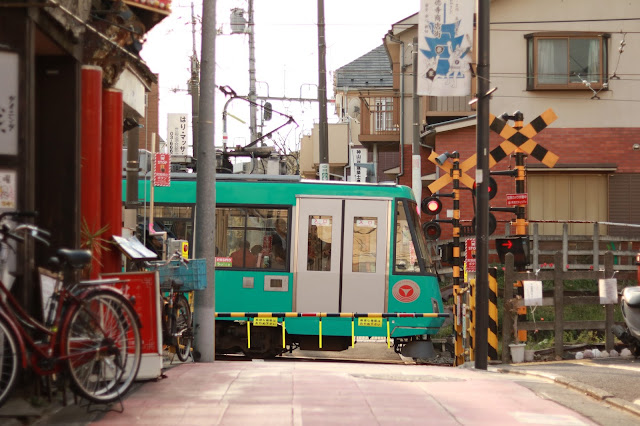 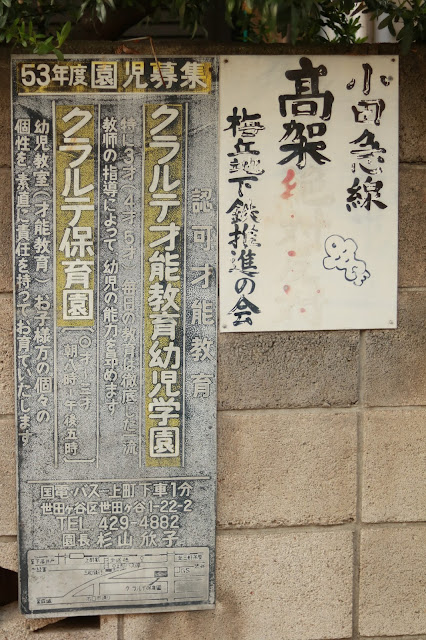 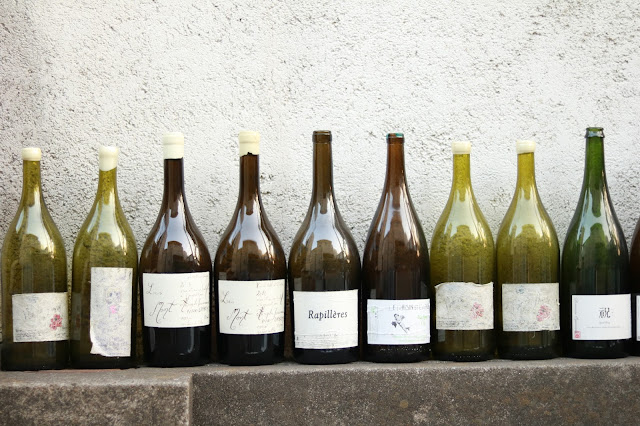 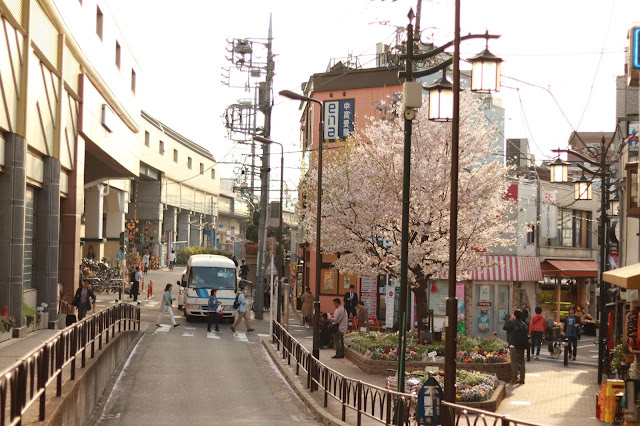 My girlfriend and I are thinking to move to Gotokuji in this summer. 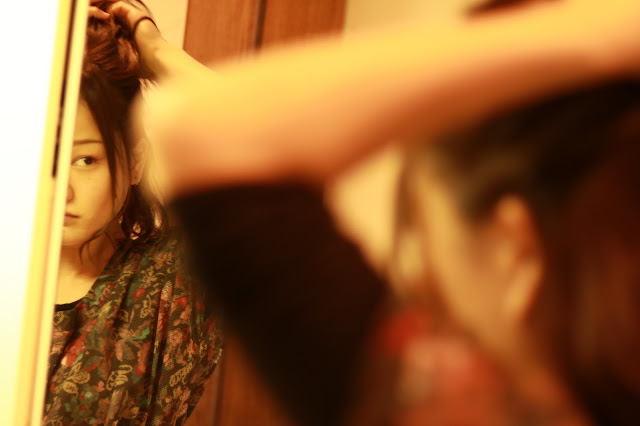 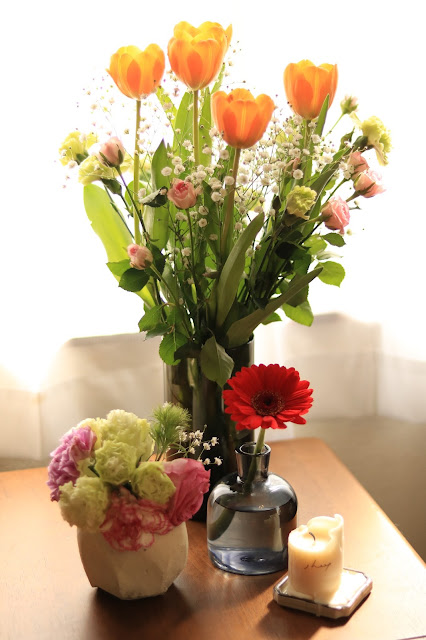 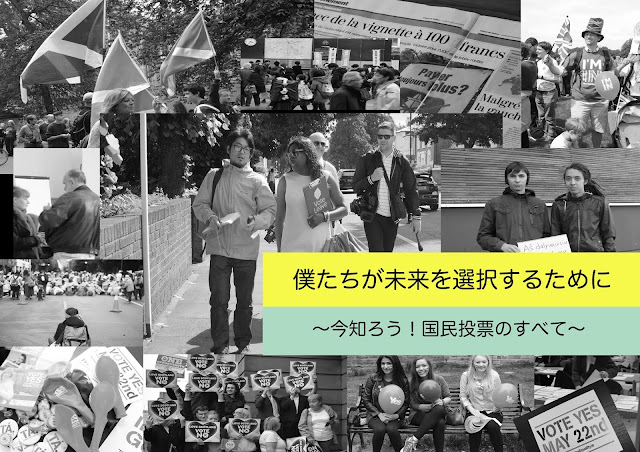 I have studied and researched referendums for 6 years at home and abroad. Now I will talk about my report about it in  Kunitachi Tokyo.

Recently there is big argue the pros and cons of the holding referendum, not about approval or disapproval changing the constitution.

From a global point of view, referendums are of course used for constitutional matters, for constructing a nuclear power plant, for the anthem and so on. Over 2500 referendums have held since the end of 19 century.

The other hand, Japan have never done a referendum even establishing constitutions. So many Japanese people afraid to hold a referendum. I think because of "missing a referendum" causes an impotent feeling of political power which every people has.

Japan has many problems with politics and bureaucratic. Japanese chose politicians and bureaucrat are Japanese, these facts mean Japanese bring about these problems. Still Japanese can't feel the power of their selves.

If recent prime minister dissolves parliament, next parliament will give rise to same problems. Japanese need feelings of the power of politics which they already have.

I'm sure, a referendum is the best way to feel the power. A referendum use ballot paper same as an election but, on a referendum people choose the matter directly. Usually, turnouts of referendums are higher than elections'.

I saw the referendums in the U.K, Switzerland, Lithuania and Ireland, I can't say which way is better for them, but they know they decided. They feel the power of the vote.

Japan can avoid the referendum if Prime Minister dissolves the parliament but, Japanese lose the chance to feel the sovereign power which lies with the people.

Although referendums are taken notice of the results, the most important thing is using and feeling the sovereign.

I will talk about my favourite town Schoenau. 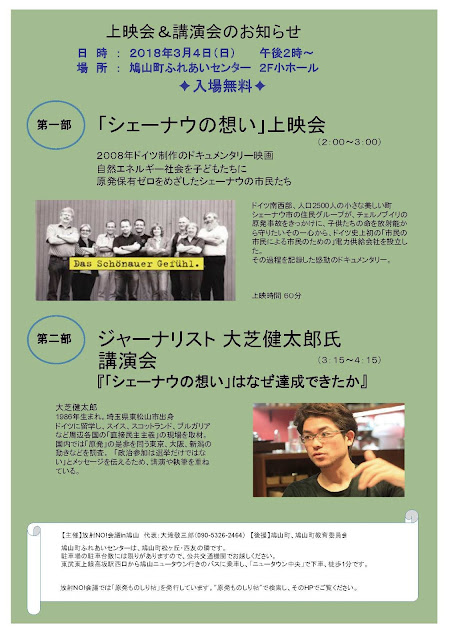 I will talk about Schoenau's sustainable energy project. Their case is remarkable that they restructured the power industry with renewable energy instead of nuclear. They held two citizen referendums for the project during the referendum campaign, they discuss their energy for future, the stability of electricity, and the problems of radiation and so on.

Now Schoenau is known as the sustainable energy company, and ex-owner Ursula Sladek got the Goldman environment prize.

In 2013, I went to Schoenau to research about referendums and off from nukes. Tomorrow 4th Mar, I will talk about it my hometown in Japan.